The hero behind the Marvel movies, Stan Lee, has left us on November 12, at age of 95. However, his great works that he contributed in the pop culture remain and always be remembered even by the new generation.  According to sources, Lee died due to pneumonia.

Aside from writing the stories of now popular Marvel movies, fans will never forget Lee for his cameos on such films and even some TV series. It seems a Marvel movie is not complete with his appearance even if it is just a few glance.

Yes, Stan Lee appears as an animated one on Fox Kids' 1998 TV series "Spider-Man: The Animated Series." Lee appeared as himself, in a cartoon form, on “Spider Wars Part 2: Farewell, Spider-Man” (Season 5, Episode 13). The scene shows that Spider-Man have travelled to an alternate universe and he finally meets his maker.

Spidey replied, “And I’ve always wanted to be appreciated as a real hero! It seems you’ve made me into one. Thanks!”

"Iron Man" 2008 is the first Marvel film in the Marvel cinematic universe. In a short scene, Tony Stark or Iron Man (Robert Downey Jr.) steps out of a limo and struts down a red carpet, passing Stan Lee (dressed in a Hefner-esque burgundy robe), who is escorted by two blondes. Stark approached Lee, “You look great, Hef,” then Lee turns around, and smokes his pipe.

This could be the one of the unforgettable scenes of this 2012 Marvel movie. Lee appears as a librarian. He is unaware what's happening in the background as he is listening to a classical music while Spiderman (Andrew Garfield) is busy fighting with the giant Lizard villain.

This R-rated movie is among the successful Marvel movies. Despite being an R-rated film with the $58 million, its first movie grossed $363.1 million in the United States and Canada, while it garnered $420 million in other countries. Stan Lee appears as DJ in the first movie, while in "Deadpool 2," he appears in a few seconds in the trailer where he praises Deadpool's suit (Ryan Reynolds).

Stan Lee appears as an animated character. Marvel is known for giving surprises in its after credit. In this film, they did not disappoint fans. In a scene, Fred discovers a secret room in their home, them Lee reveals he is Fred's dad.

While Doctor Strange is busy running away, he and Baron bump into a part of a train where Lee sits and reads "The Doors Of Perception" by Aldous Huxley. It appears Lee is not aware to the battle going on between Doctor Strange and Mordo and Kaecilius.

This is not first for Stan Lee to appear in "Thor" movies. In "Thor: Ragnarok," he appears to be a servant to the Grandmaster. In a short scene, Stan will cut Thor’s hair (Chris Hemsworth). Before hair cutting, Lee warns the hero to stay still because his “hands aren’t as good as they used to be.” In "Thor" (2011), he as himself, and he tries to pull Thor’s hammer Mjolnir out of the ground with a chain. In "Thor: The Dark World" (2013), he plays as a patient in a mental hospital.

In this Marvel film, Stan Lee plays a World War II veteran who gets tired of Thor (Chris Hemsworth) praising Asgardian liquor as it is not for mortals. Lee decides to have a taste. Unfortunately, as warned by Thor that mere men can not handle the liquor, Lee leaves the party assisted by two men and says his famous catchphrase "Excelsior" -- which means "ever upward".

The Marvel Cinematic Universe will never be the same without Stan Lee's cameos. He is a man worth to be remembered as he contributed so much to the entertainment industry and has inspired many through his creations. He reminds us of the power we have and how everyone can be a hero in every way. 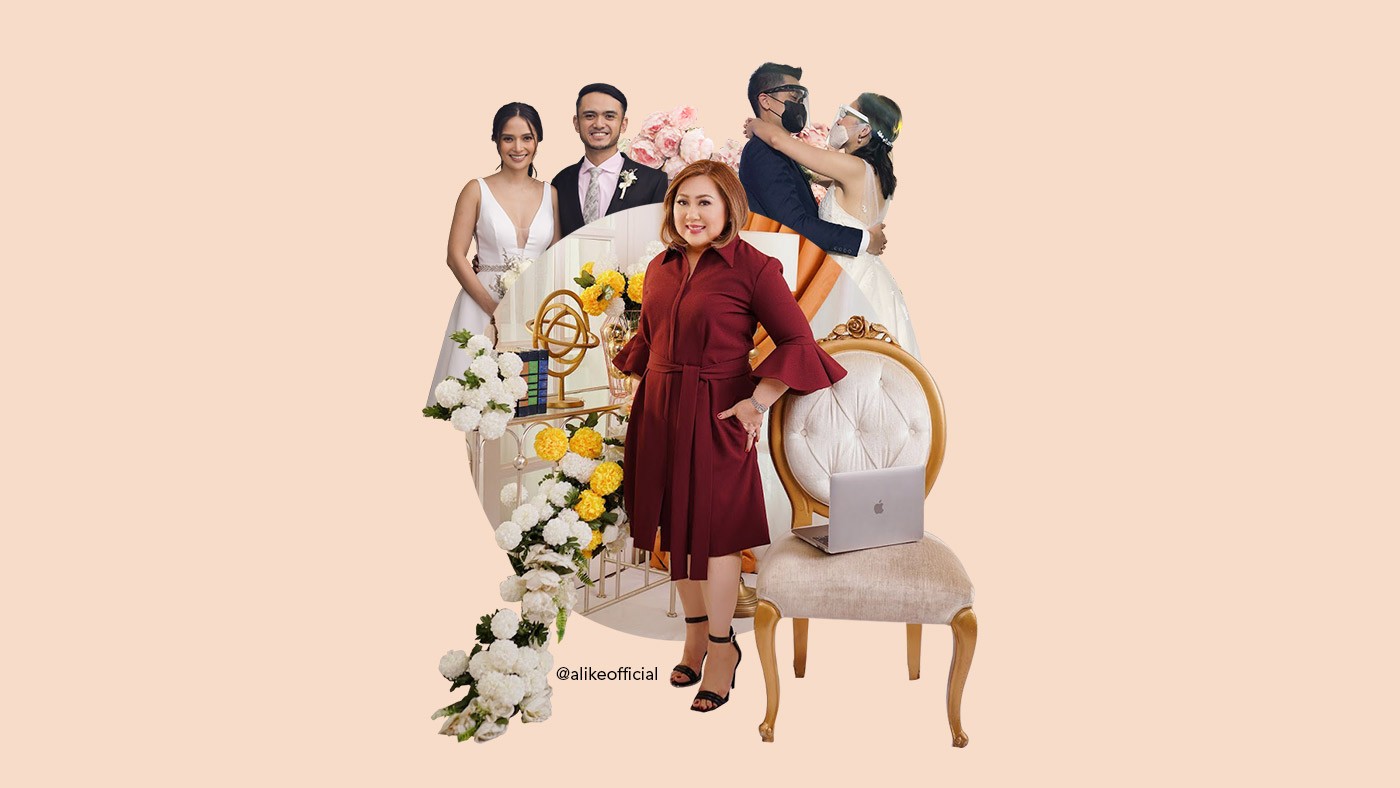 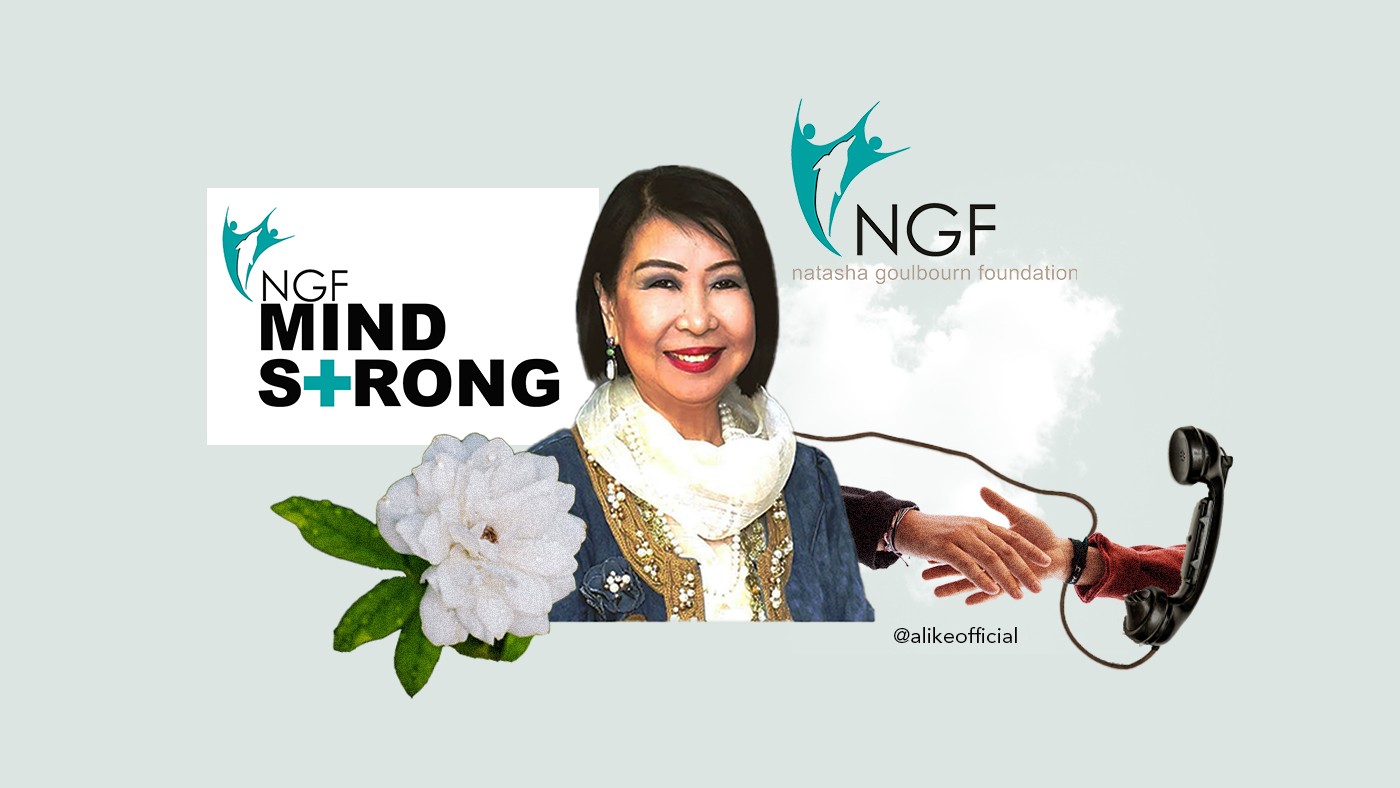 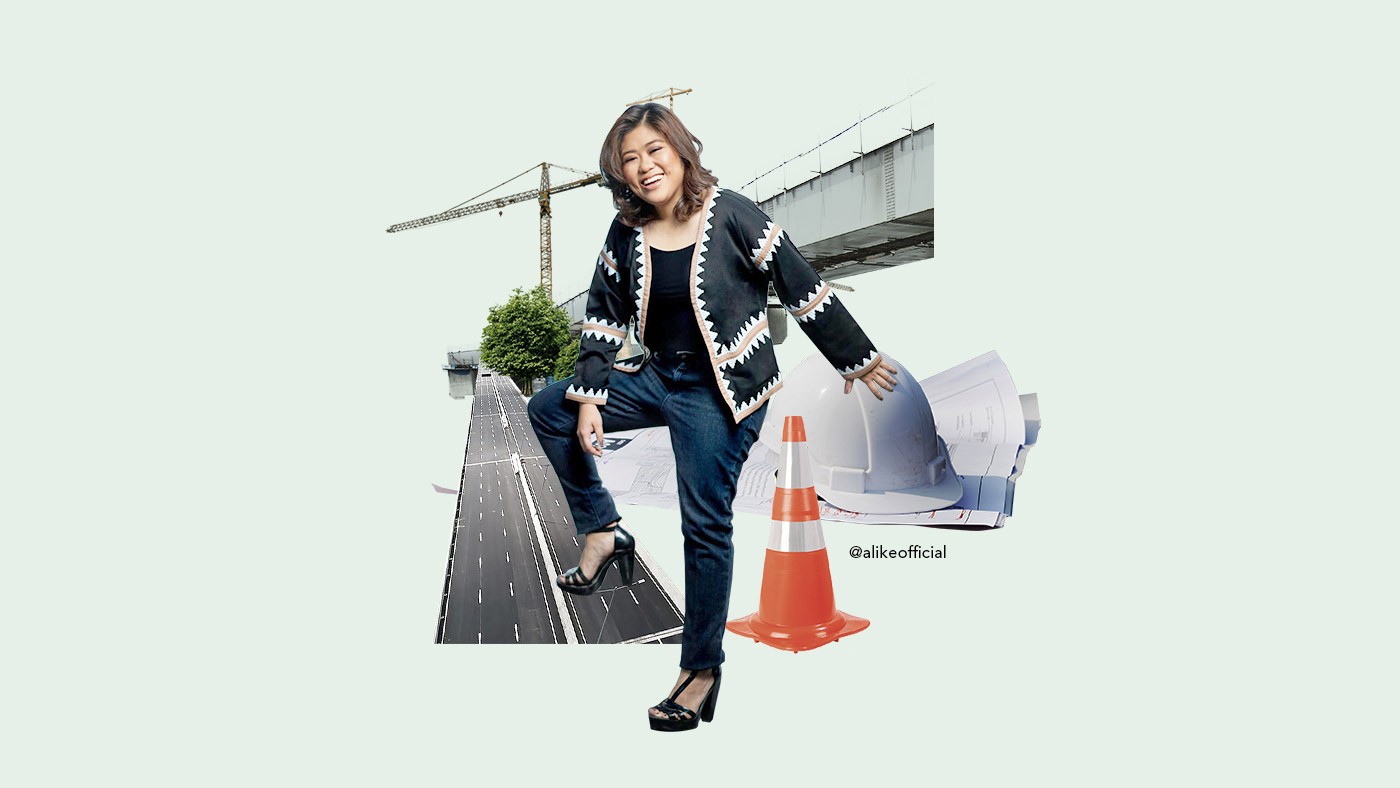 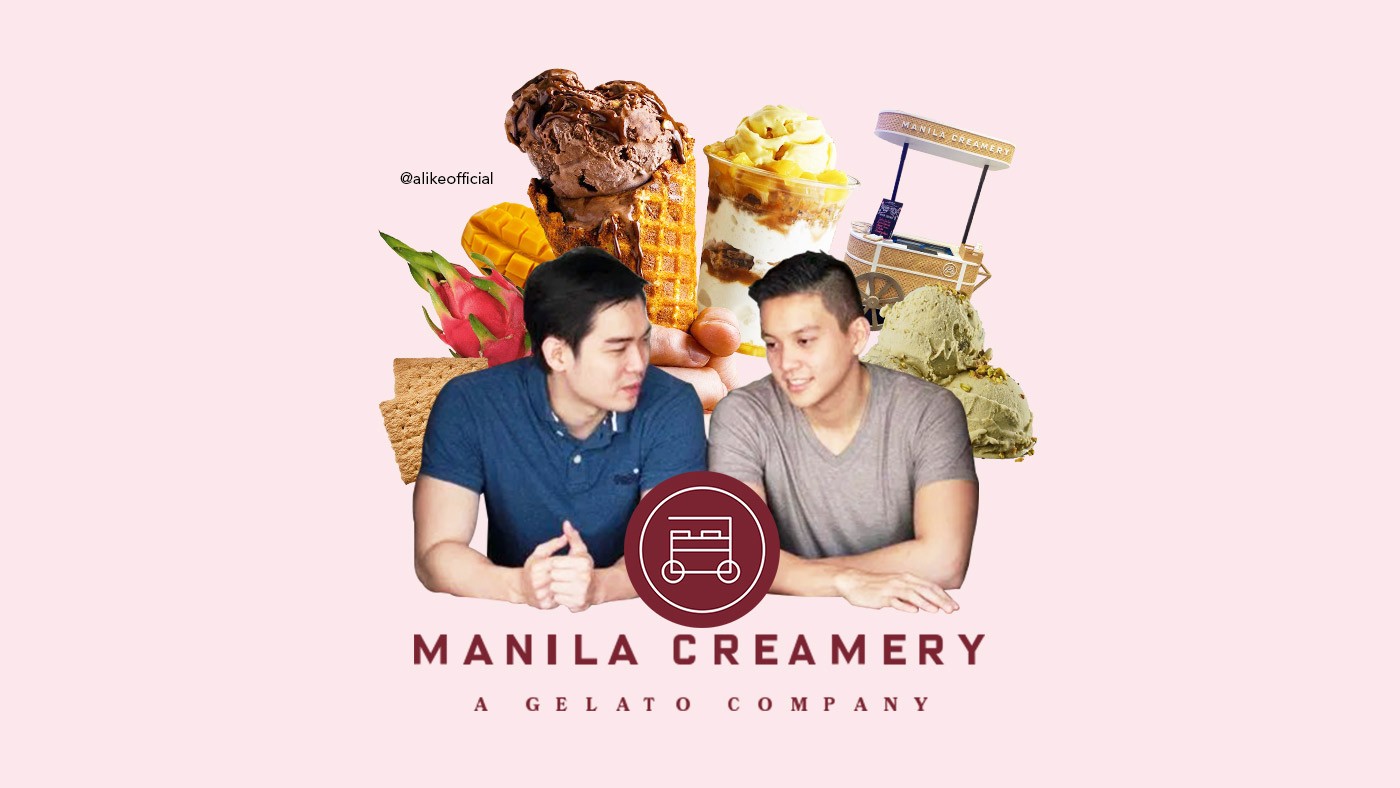 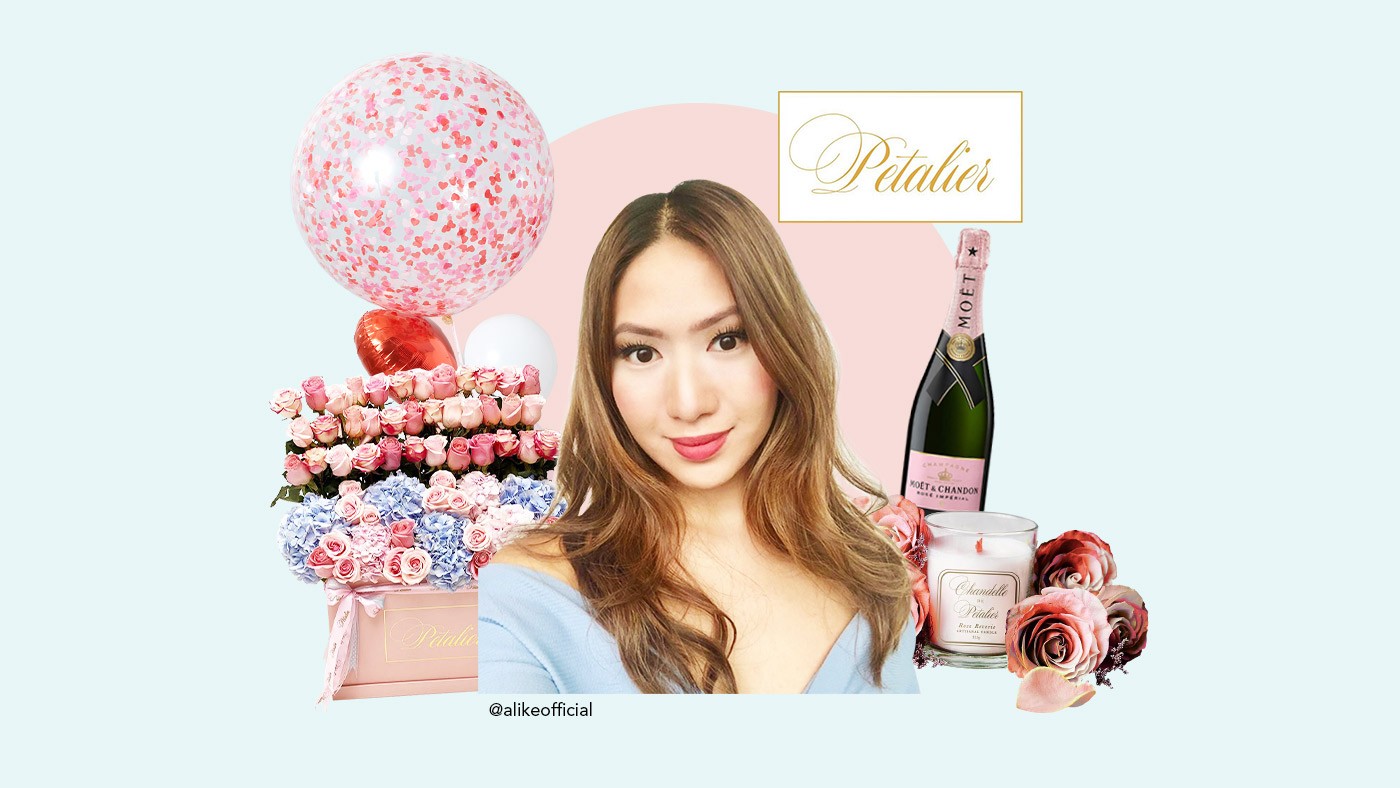 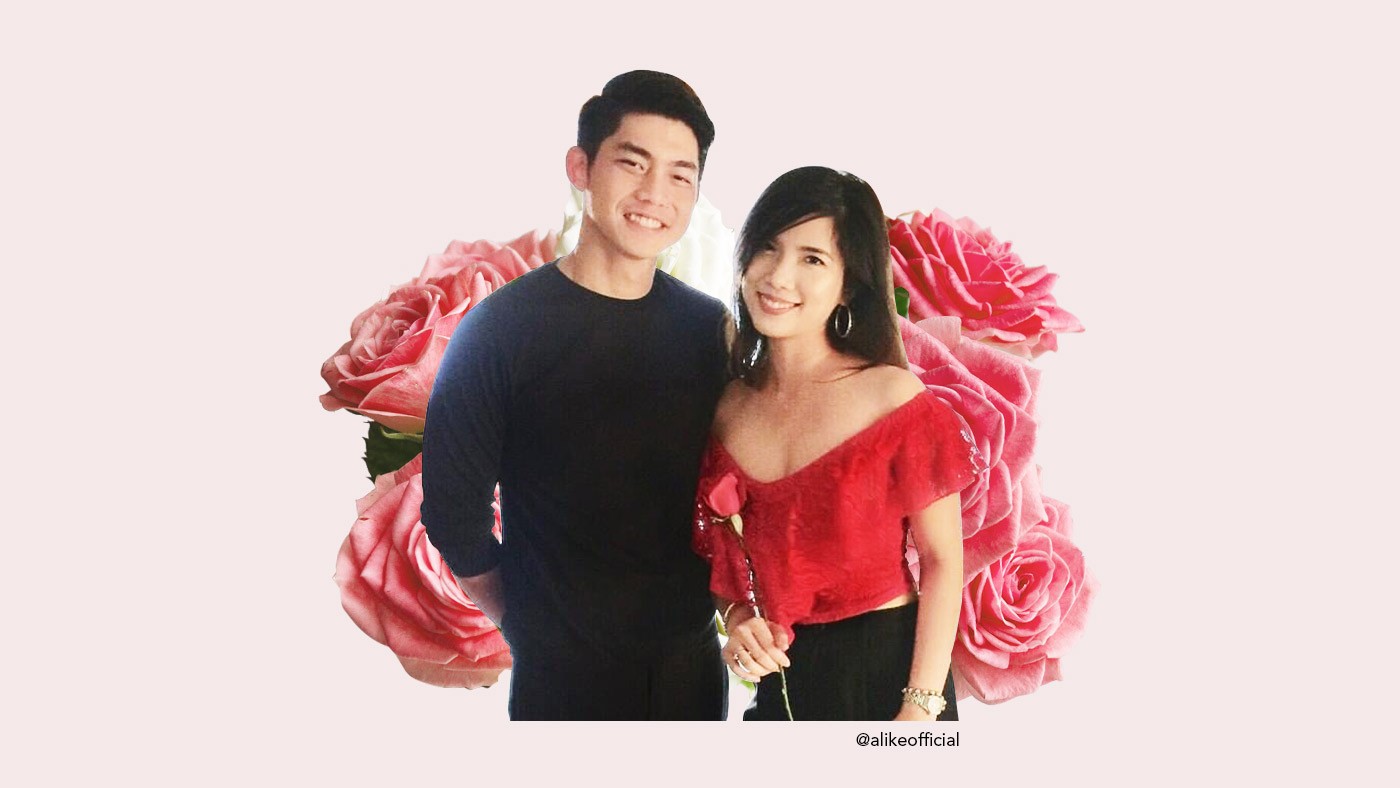 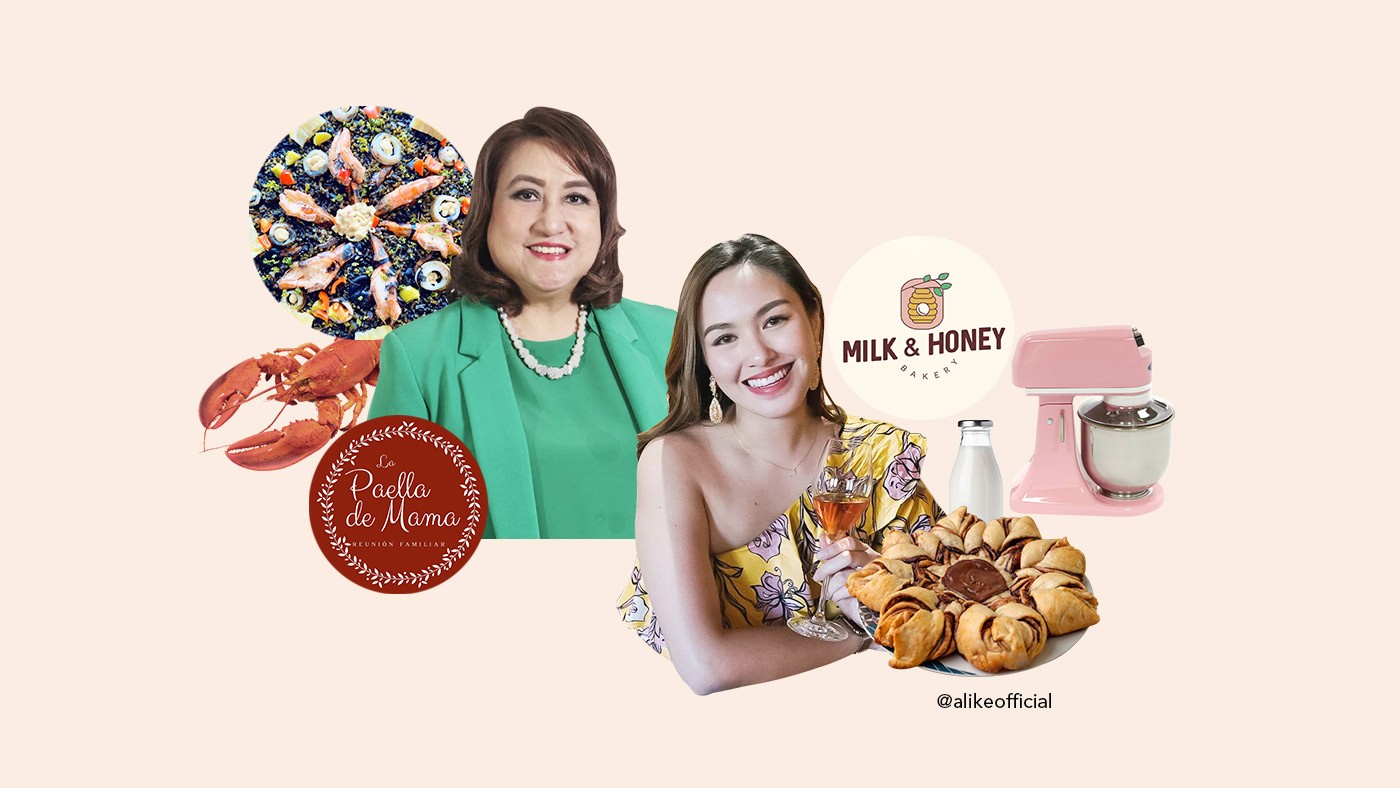 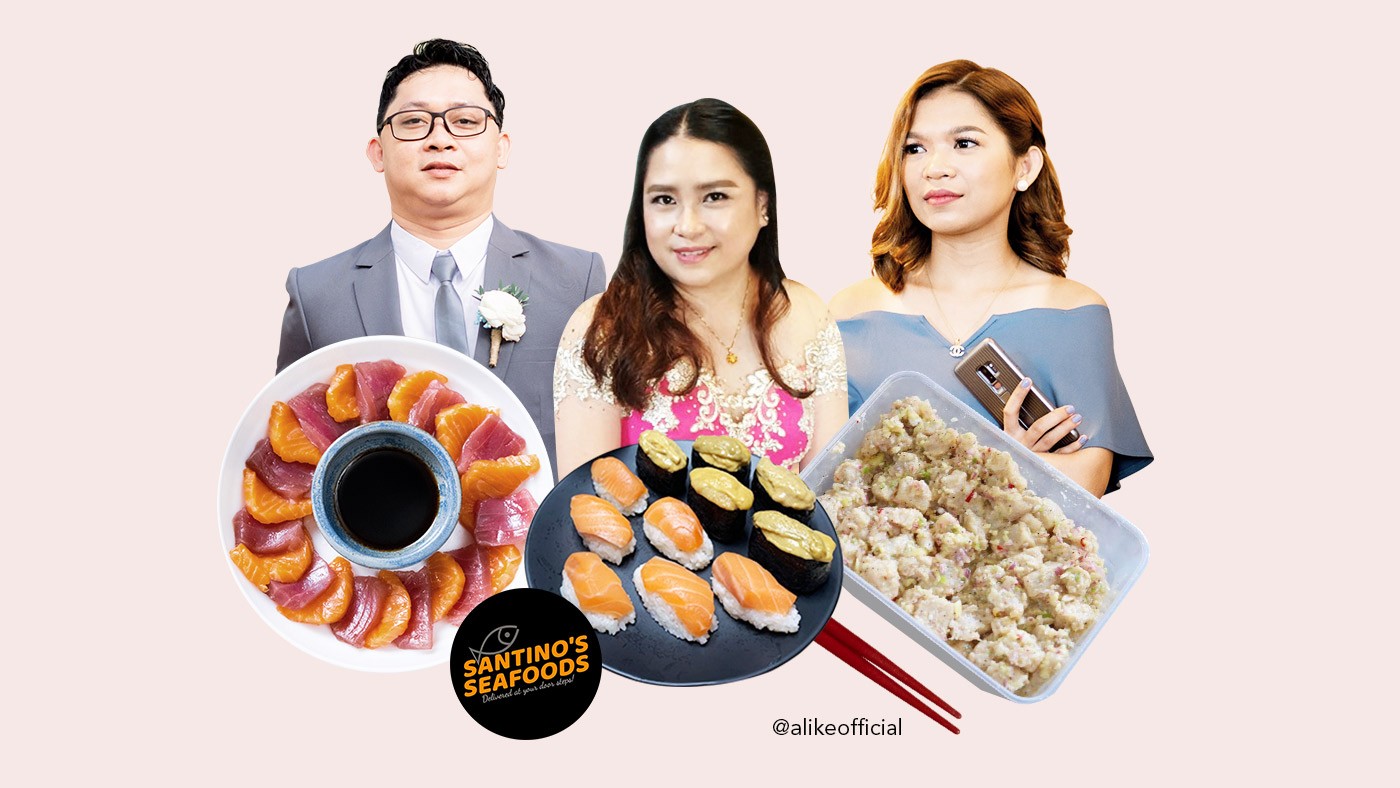 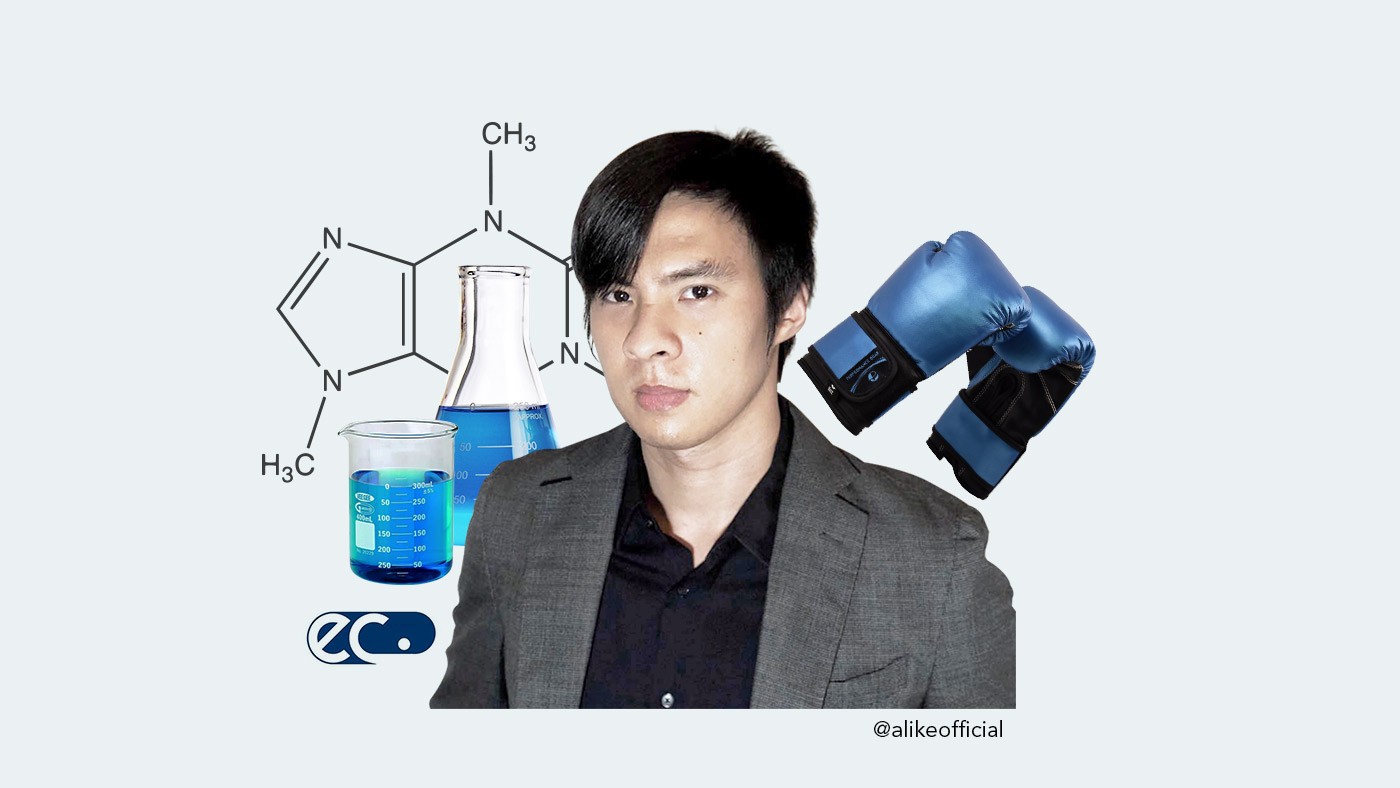 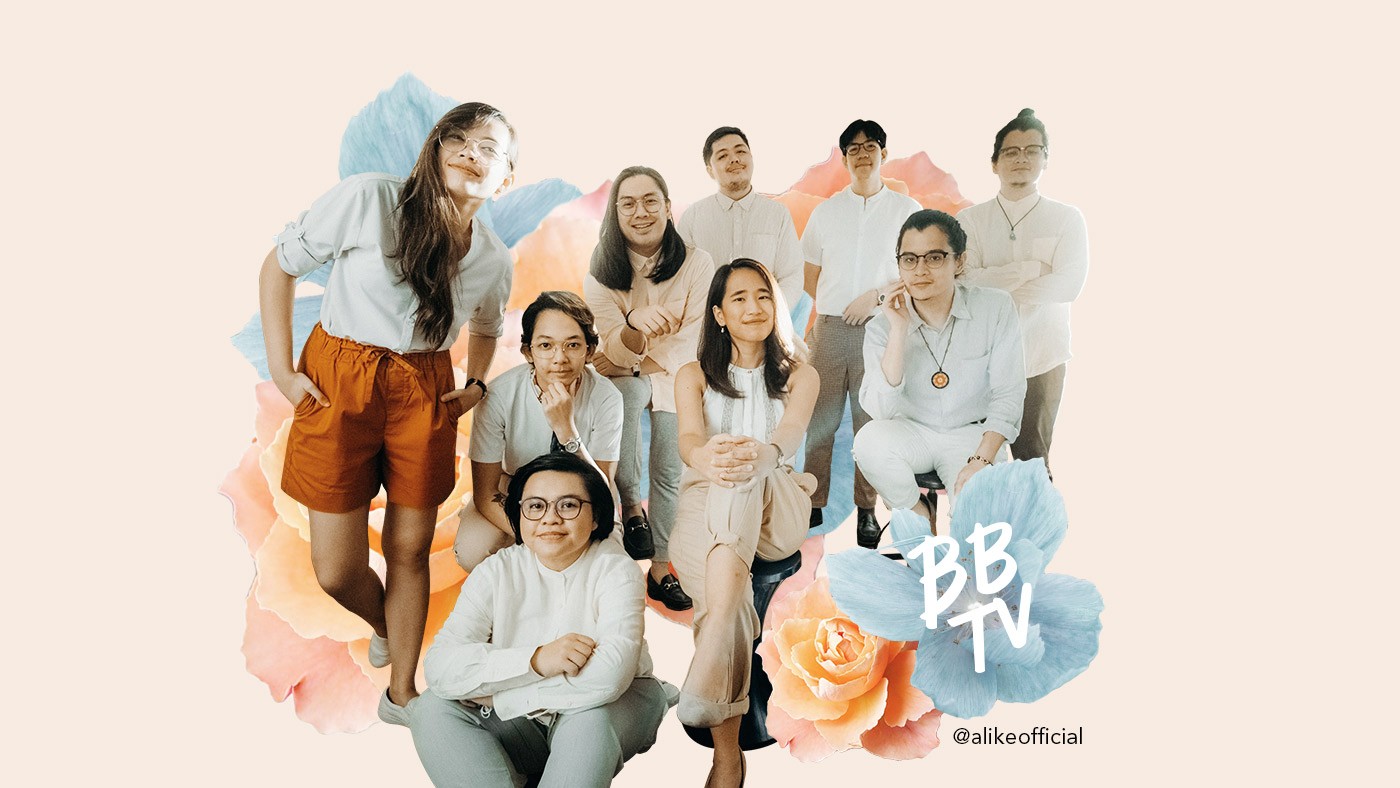 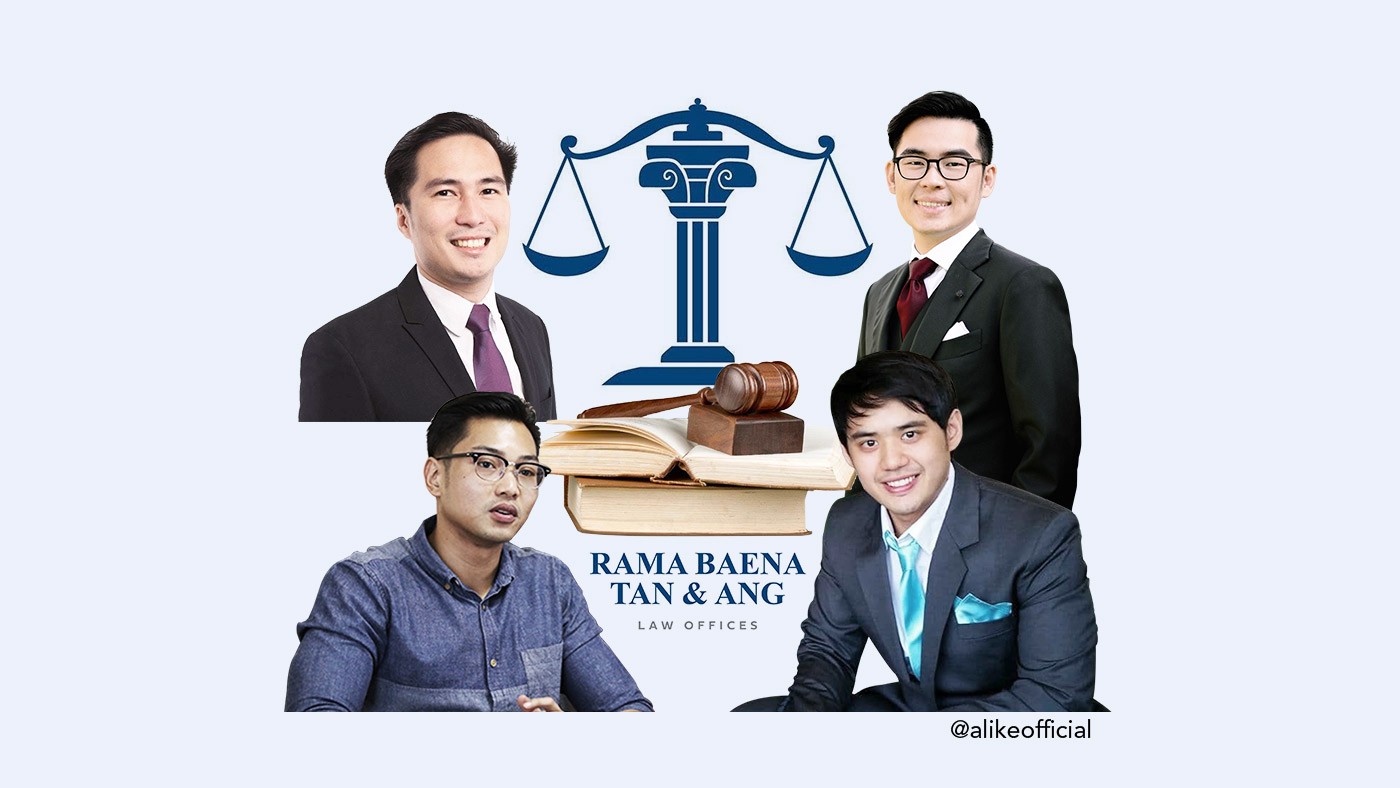 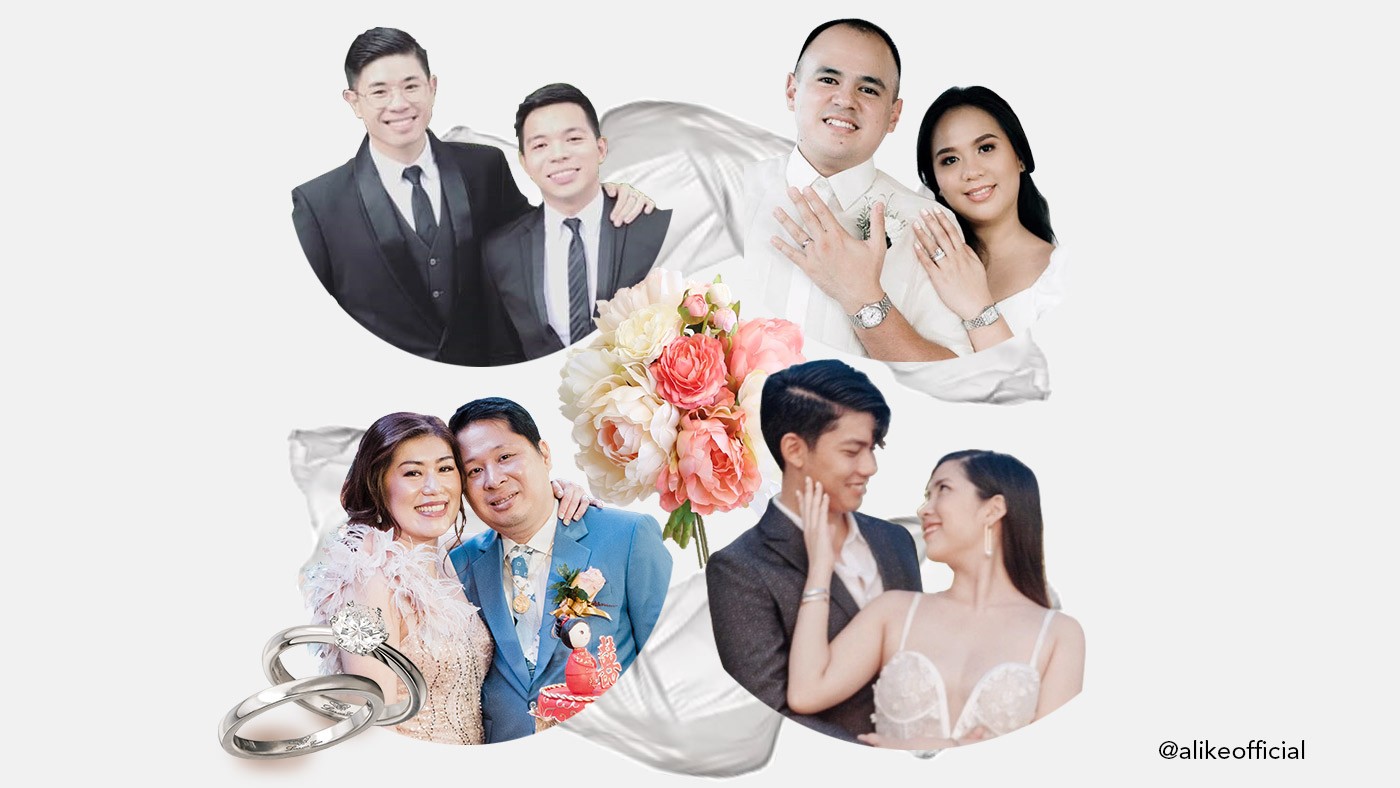 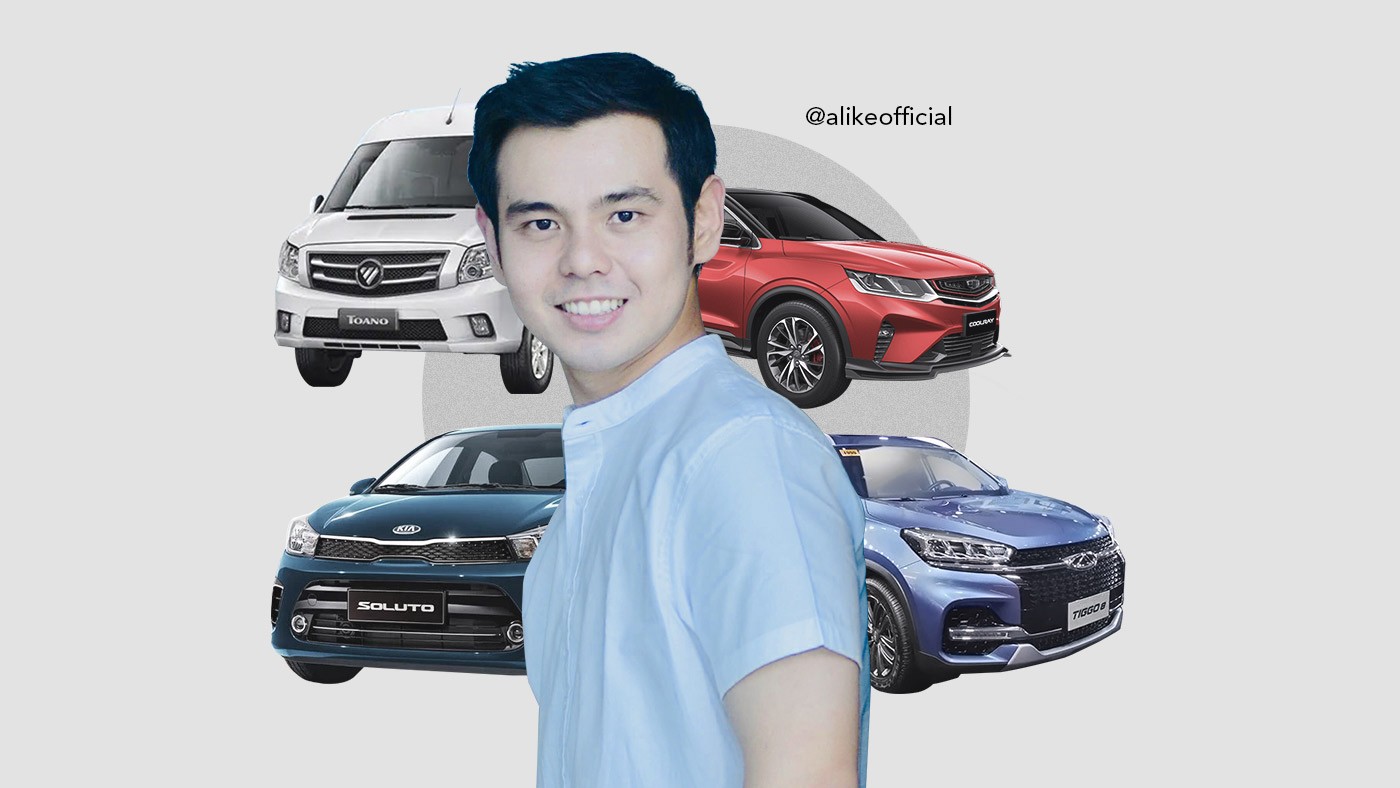 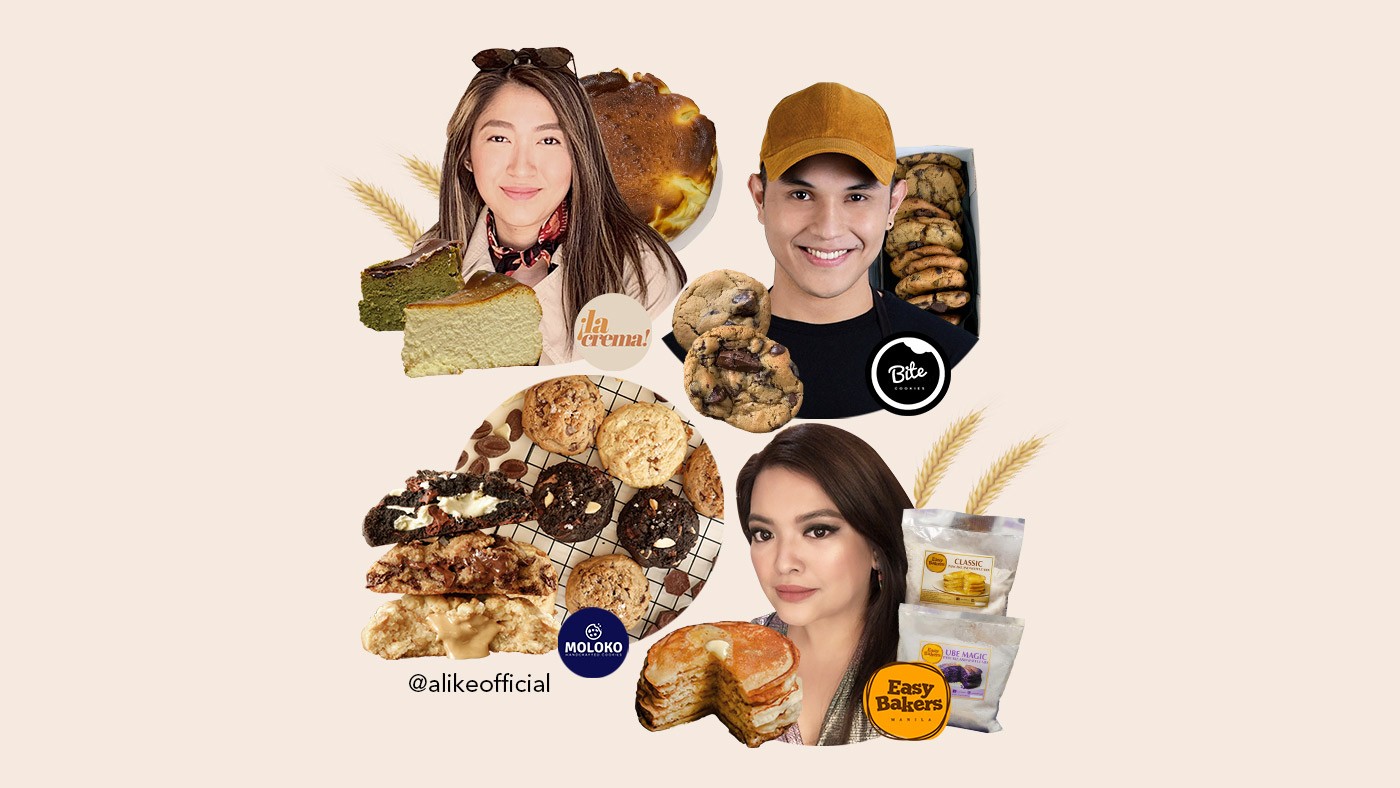 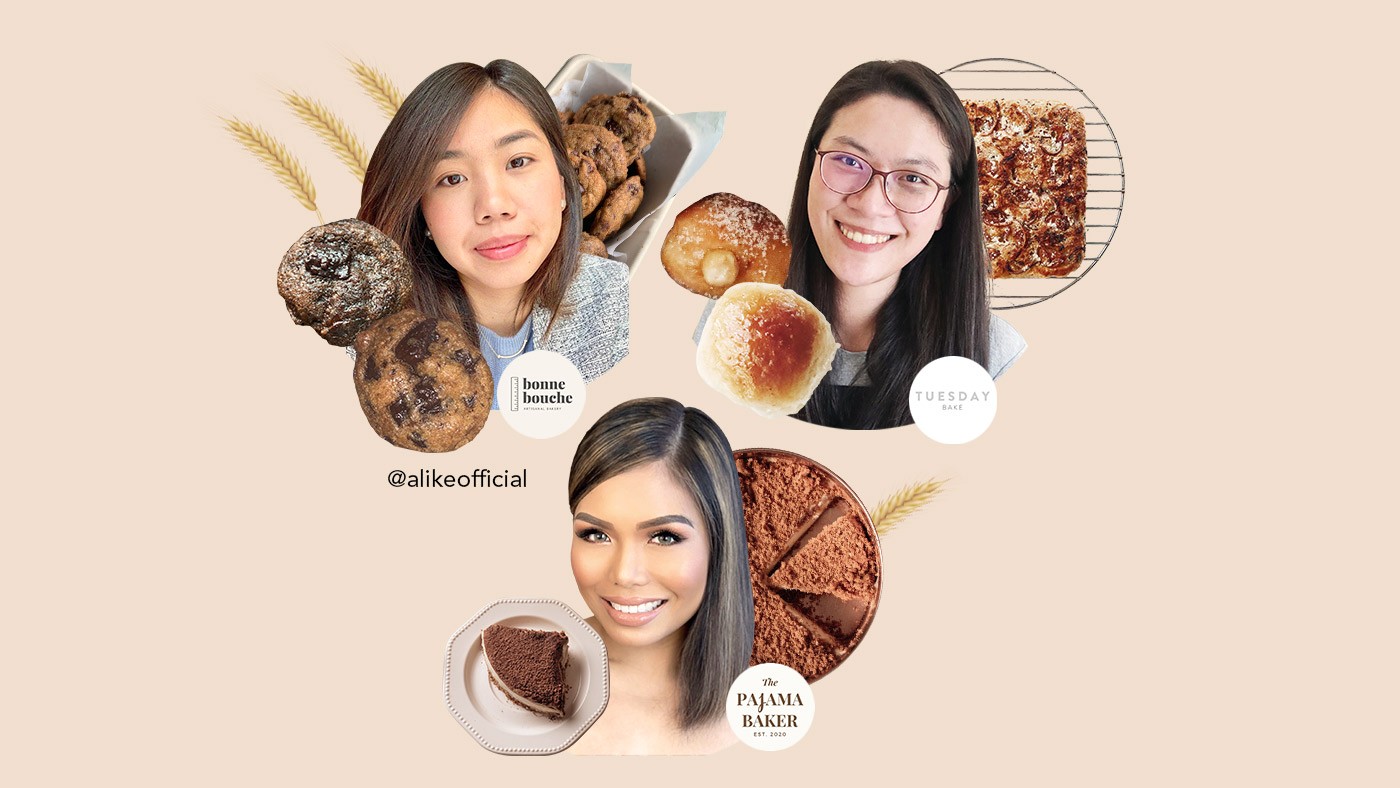