Redefining the Hero with Goyo

alike.com.ph—As a sequel to the 2015 box office hit, Heneral Luna, the most awaited film of the year Goyo: Ang Batang Heneral explores the events that happen after Luna’s death. Even more, it explores the last days of Gregorio Del Pilar as he faces challenges as an acclaimed hero.

But what makes a hero a hero? Who defines a hero?

As we Filipinos source our hero constructs from the West, an ideal hero to us is a man with ordinary characteristics who faces a quest that challenges his bravery and strength and in the end proves himself. Moreover, a hero is society’s symbol of hope.

The people of Pangasinan saw Gregorio Del Pilar or Goyo, as a brave and strong hero, even more, a symbol of hope.  Played by the charming Paulo Avelino, Goyo was a confident, adored general who walked the streets with pride. Following the death of General Antonio Luna, the country faced a dark time as war with America was far from over. Goyo was assigned in the province of Pangasinan where he stayed for five months until November 1899. Goyo was set to lead an army against American soldiers as well as soldiers who could avenge Luna’s death. Amidst his country’s struggle, his brother, Julian, reminded Goyo of who he is to the Filipino people: an eagle who rises above challenges.

When Goyo and his men captured Colonel Manuel Bernal – aide to the late General Luna, they offered him to join Aguinaldo’s troops. Unfortunately, Manuel refused their offer as he is loyal to his principles and not to the President who killed Luna.

Manuel destroyed the idea of Goyo being a brave leader and likened Goyo to a dog, because of his loyalty to Aguinaldo.

This haunted Goyo throughout the film. He doubted his decisions in following Aguinaldo’s orders and would get images of Manuel covered in blood uttering the words “Tahol Goyo, tahol!” (Bark Goyo, bark!).

In the end, Del Pilar was met with dark fate. He died at Mt. Tirad, together with 53 of the 60 men who fought protecting Aguinaldo.

On one hand, similar to Tirad Pass, we are taught that our fallen heroes have selflessly fought for our country’s freedom. Jerrold Tarrog’s Goyo: Ang Batang Heneral, on the other hand, creates a question on heroes – ultimately in the form of Goyo.

As we learned from textbooks, movies, and historical narratives, we recognize Gregorio Del Pilar as the Hero of Tirad Pass. He was always depicted as a soldier built on courage and principle. Tarrog, on the other hand, gave us a version of Goyo that was less revered. He was a man with internal struggles and his own imperfections, seen through his relationships with different women and his uncomprehended loyalty to Aguinaldo.

Alongside with palanca awardee Rody Vera, Jerold Tarrog himself wrote the film's screenplay. Tarrog and Vera’s screenplay was a masterpiece that explored our historical heroes in the most humane way possible. It makes its audience analyze the noble life these heroes lived affirming their heroic death.

Moreover, it also tackled the past and present issues in our country, critically. This was mostly seen through Apolinario Mabini’s monologues that consist of questions and observations on Philippine society.

Tarrog gave us a film that challenges us Filipinos to reevaluate the way we venerate our heroes. At the same time it challenges our leaders to be wiser and to learn from our past mistakes. There is nothing wrong with acknowledging Goyo and our national heroes for the sacrifices they’ve done for our country – but we must do it analytically and critically.

Our heroes are mere reflections of our ideals. As we look for heroes in our leaders or the people around us, we must also remember that it is us who create them. We look for supreme versions of ourselves through these people who see as extraordinary men and women. But despite our divergence, we are all human beings who are capable of something extraordinary. It just takes for us to learn to look within and find the hero in us. 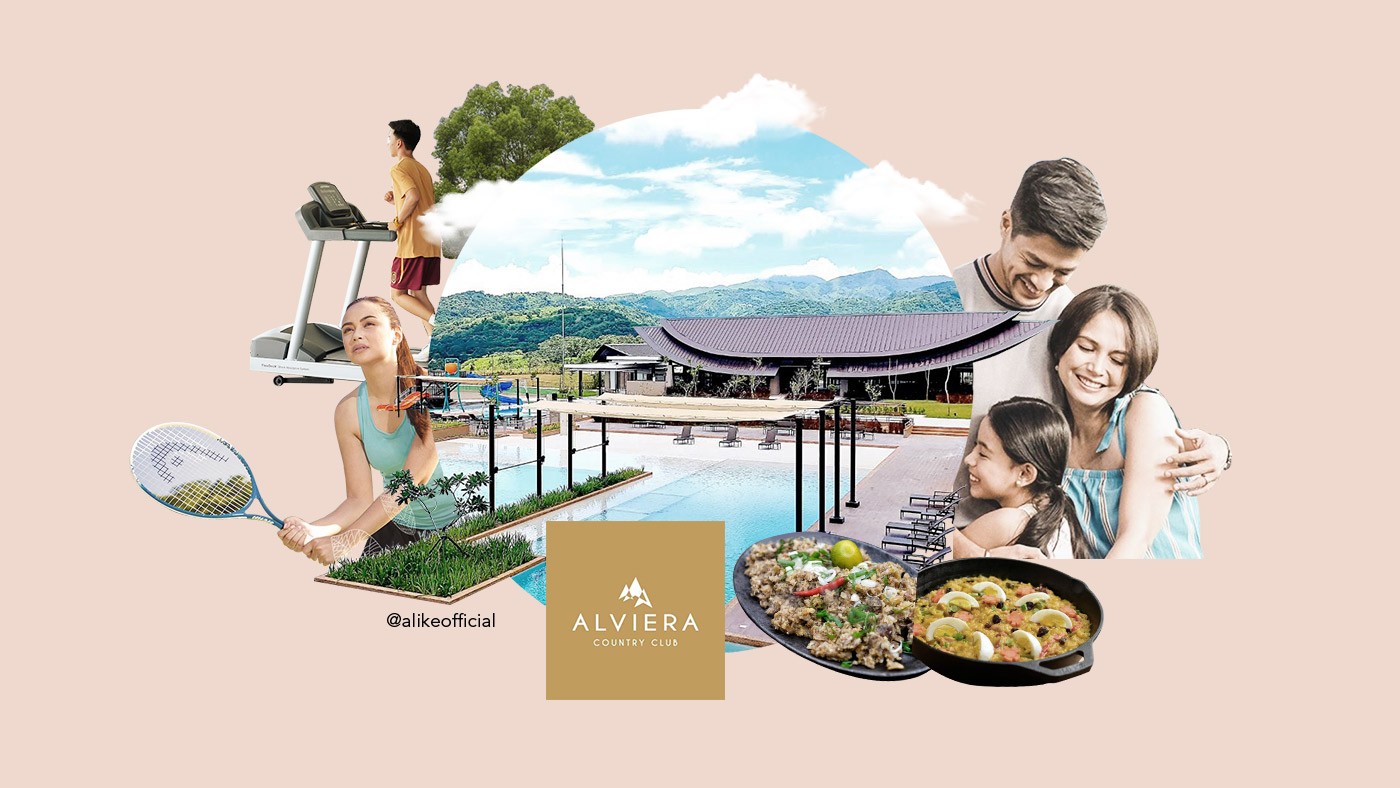 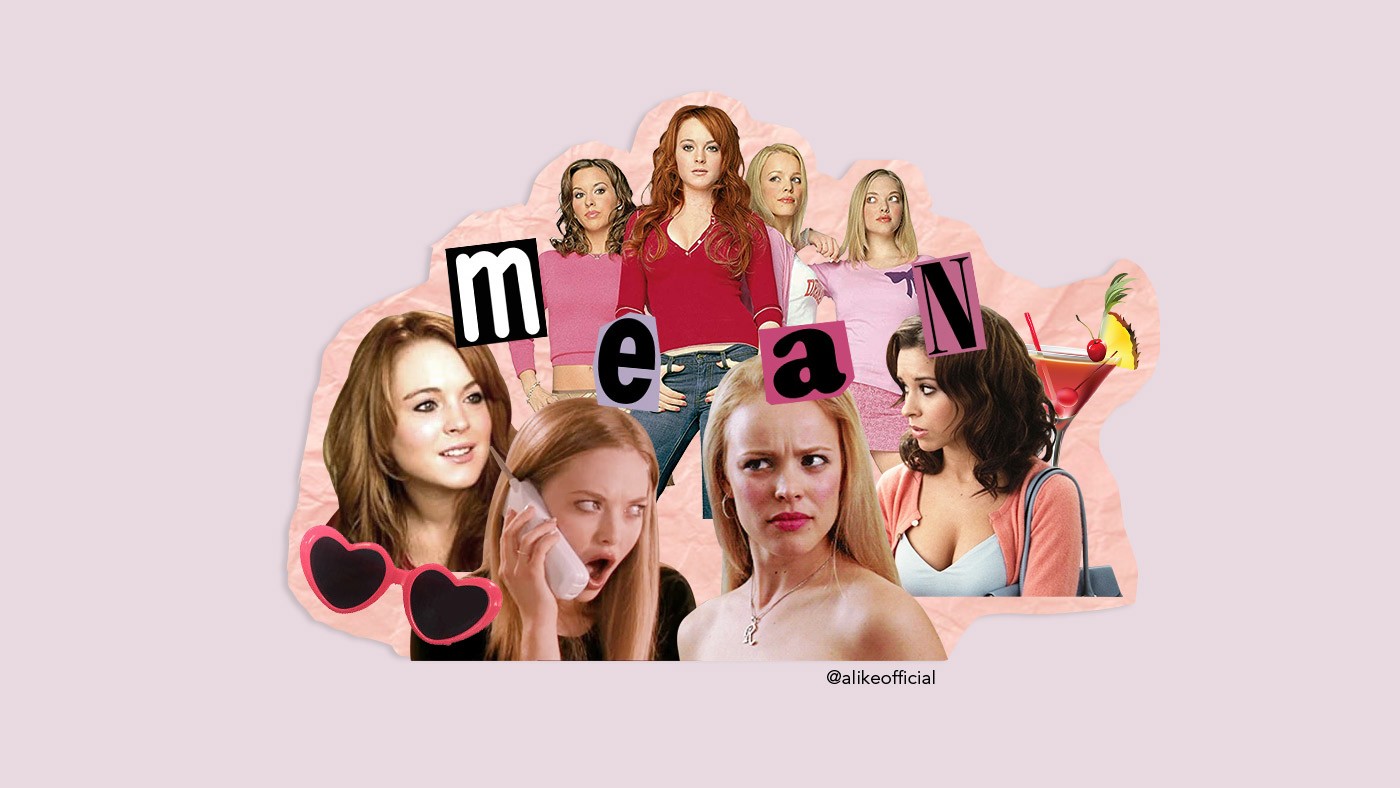 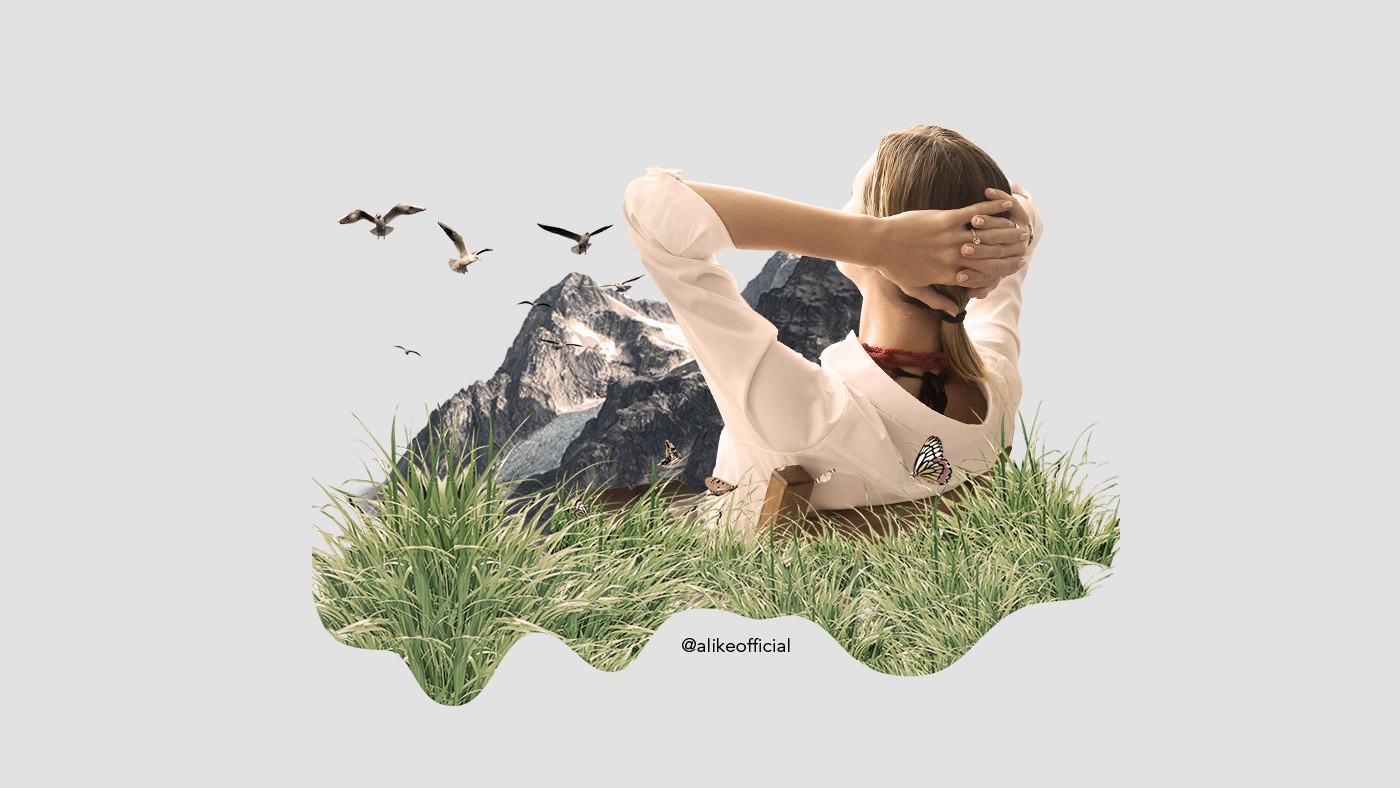 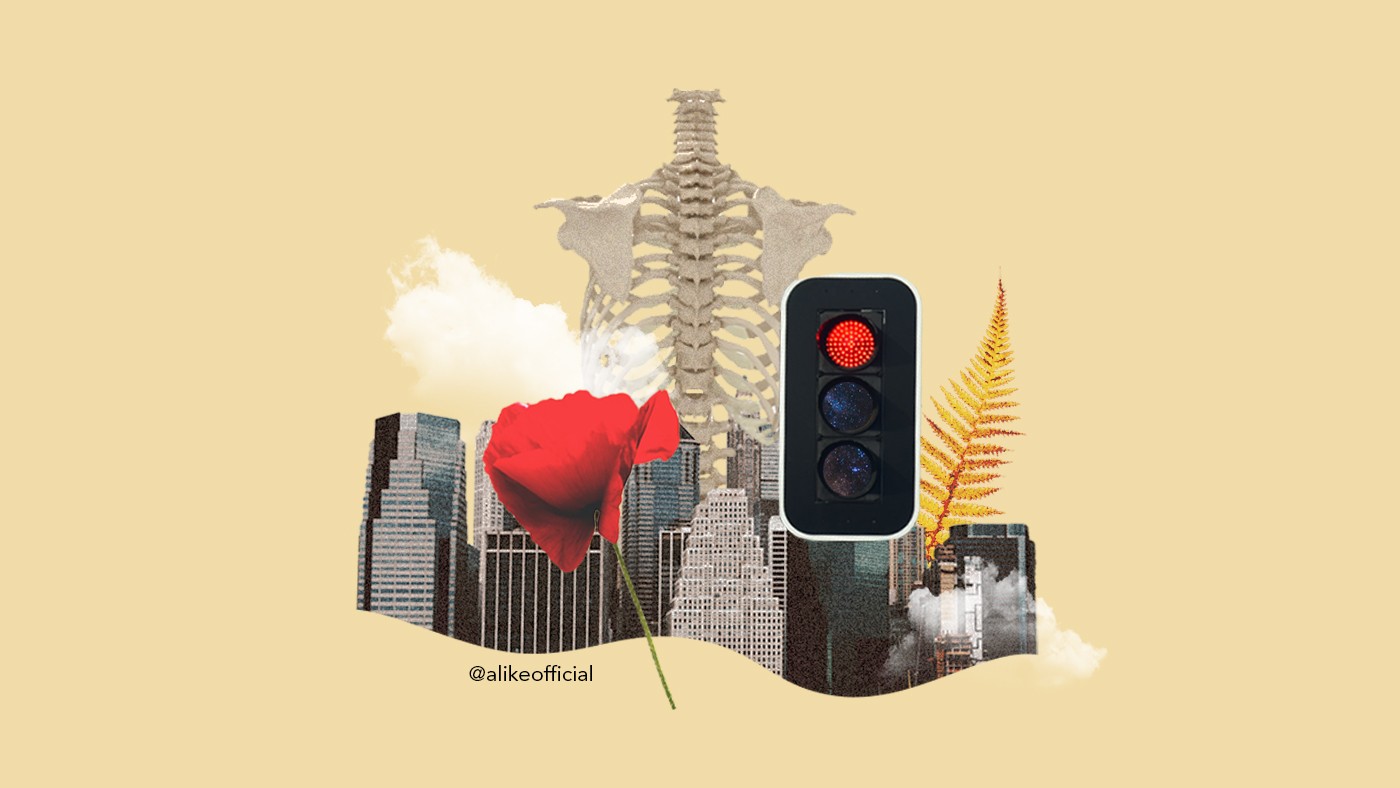 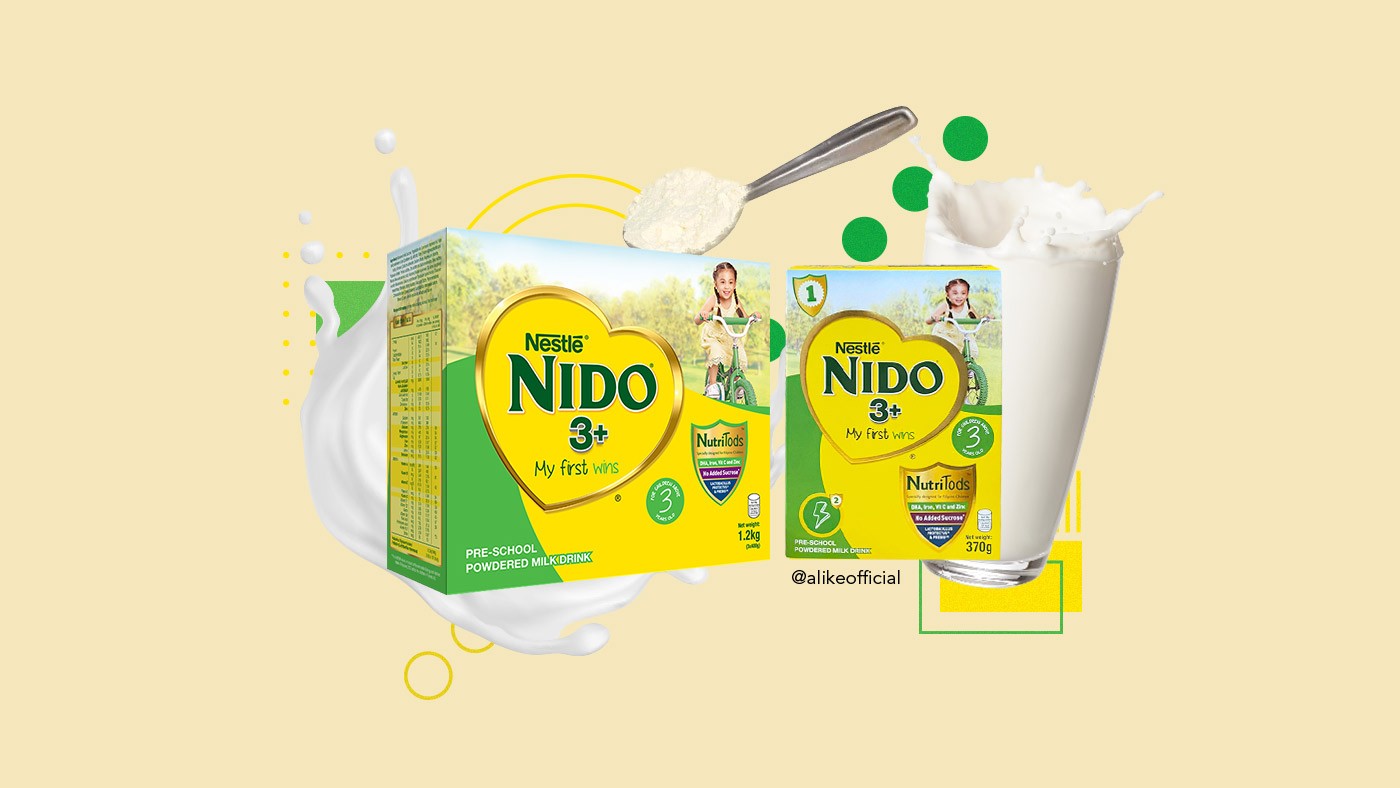 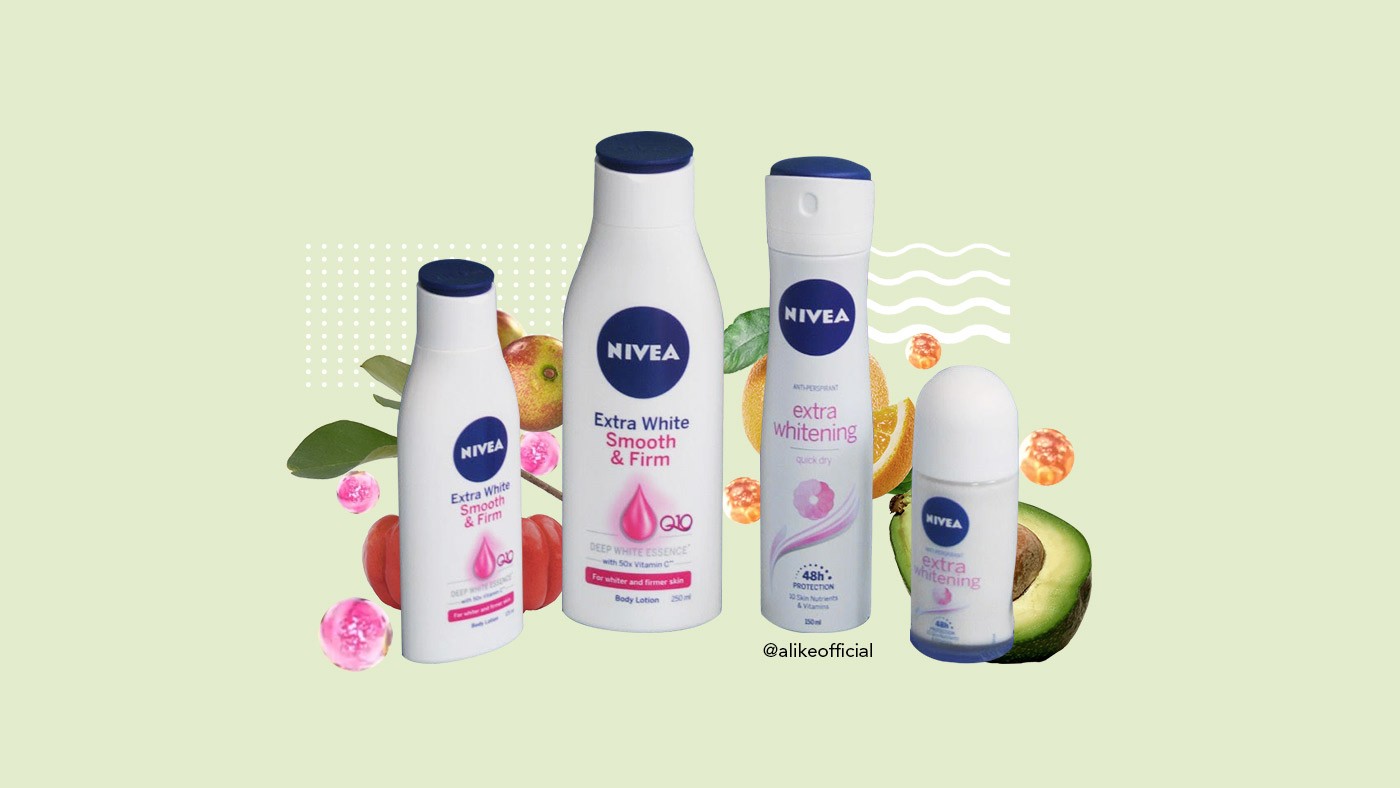 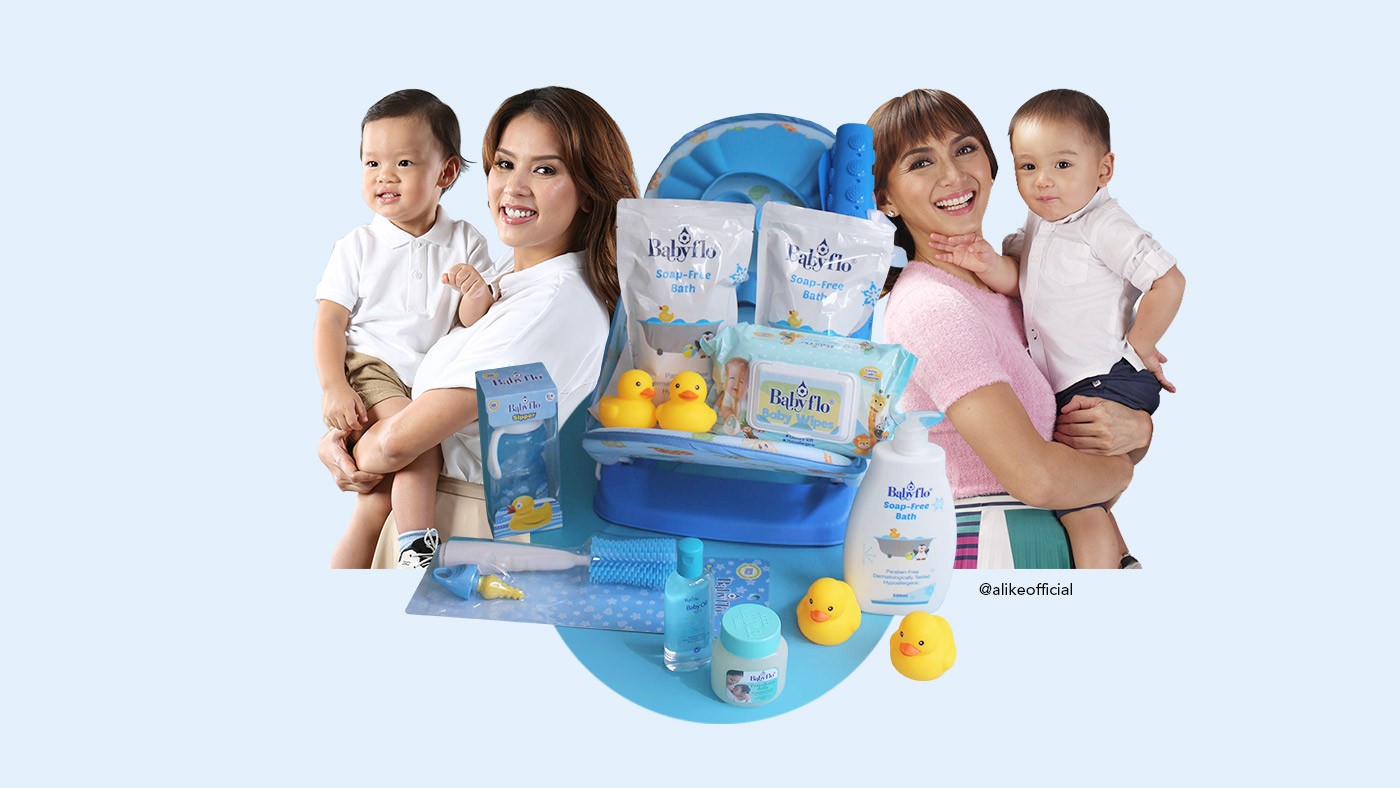 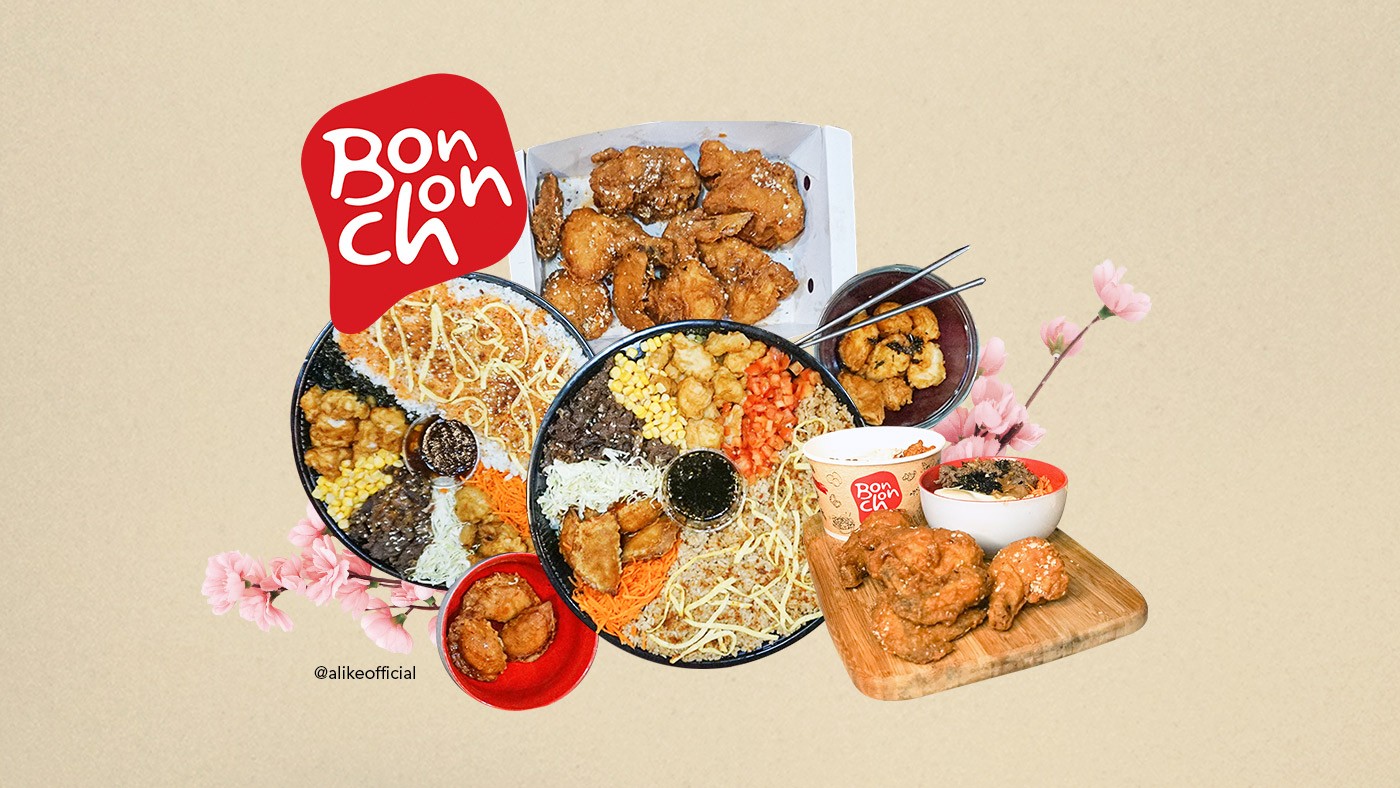 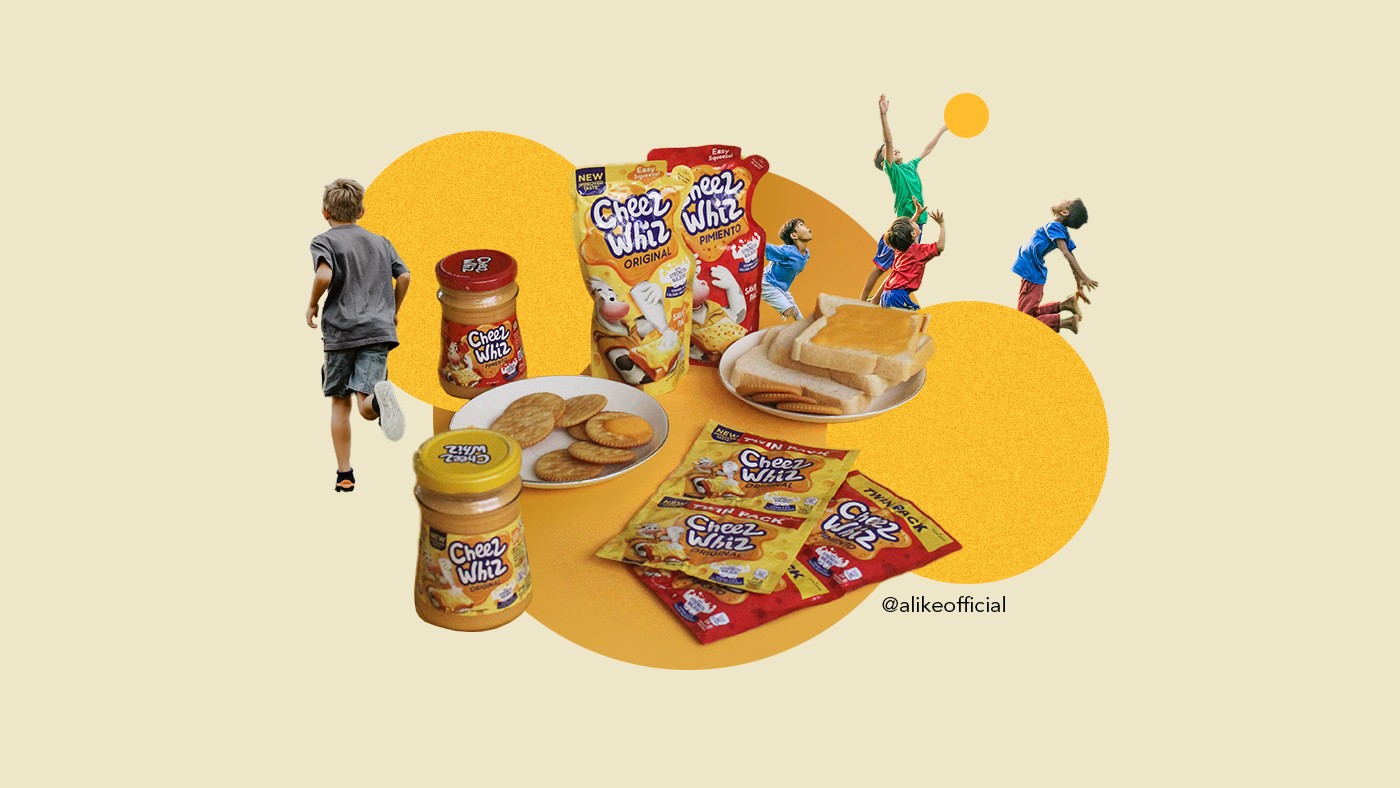 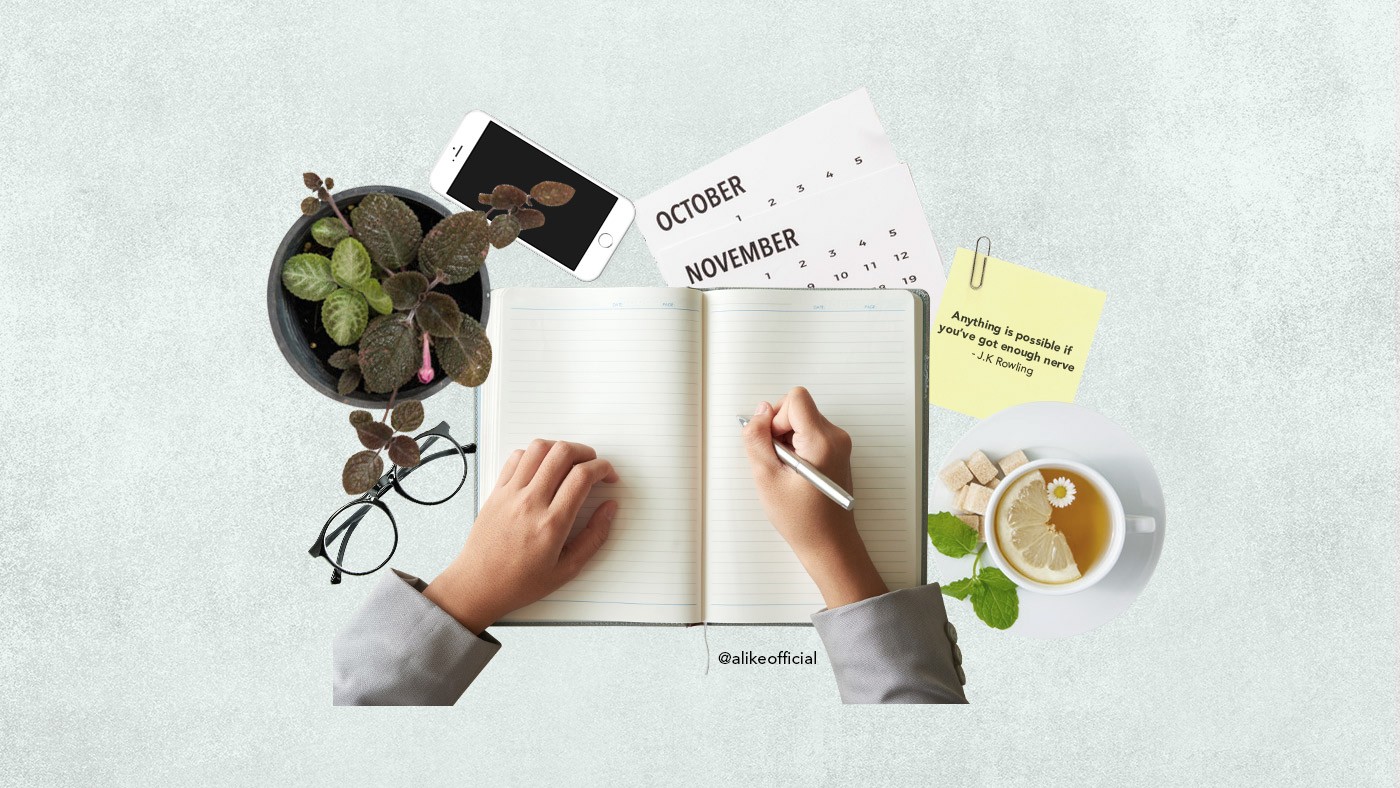 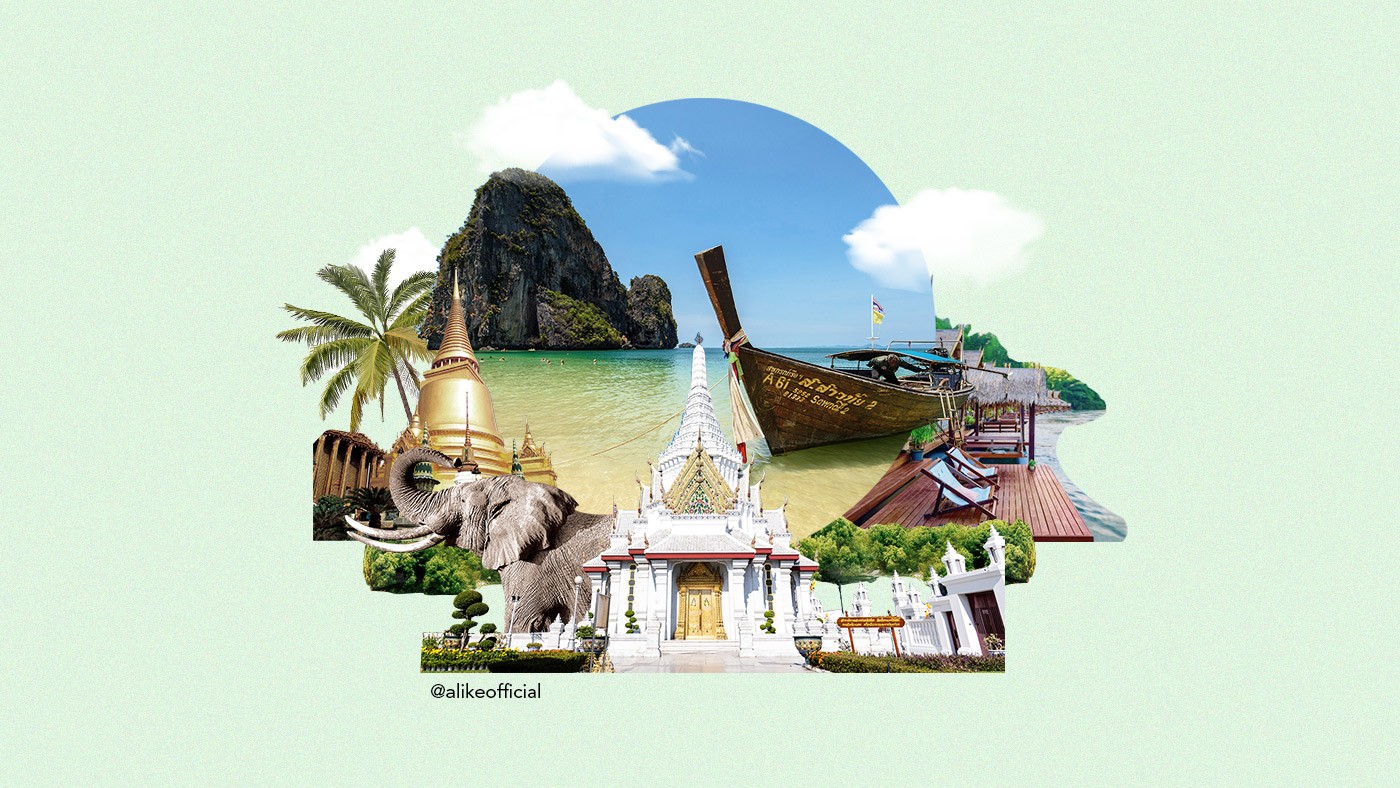 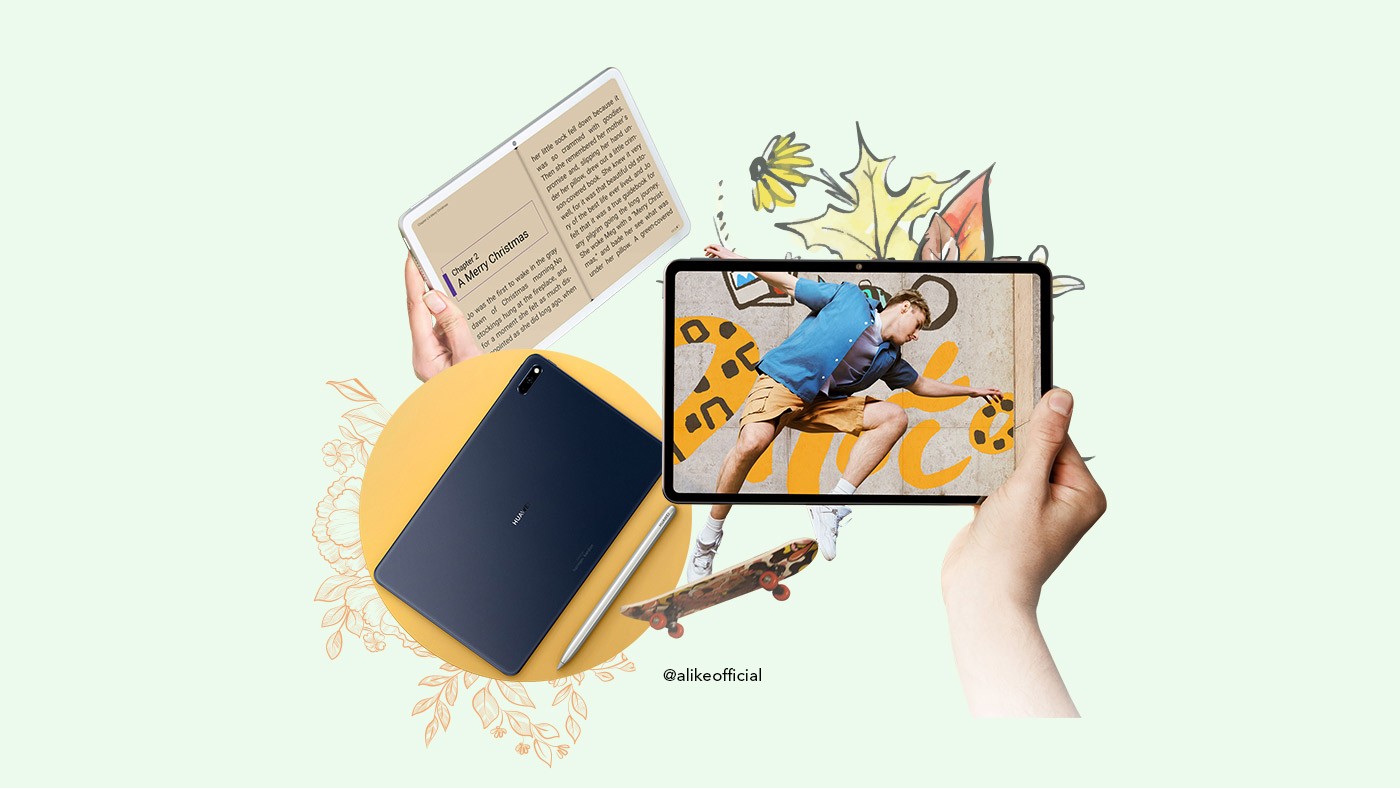 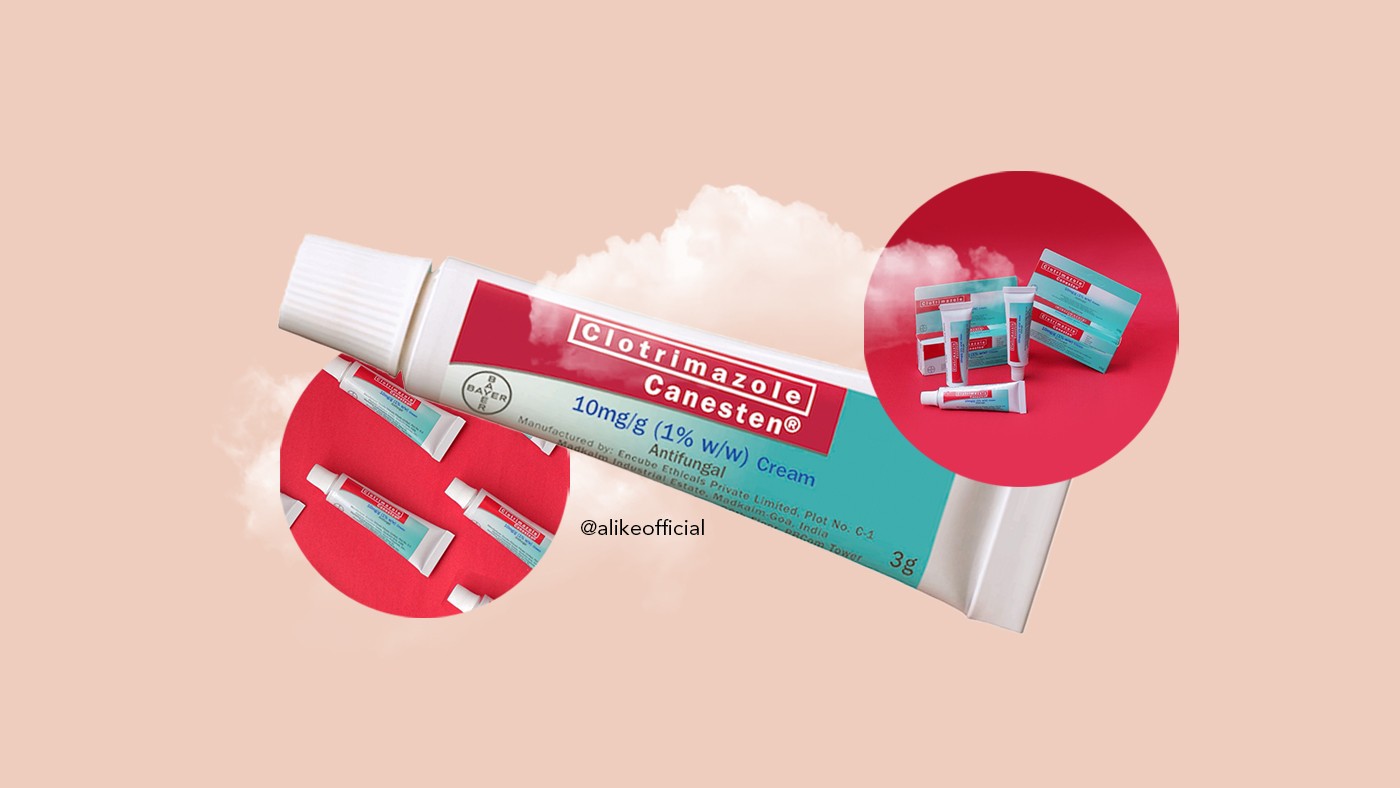 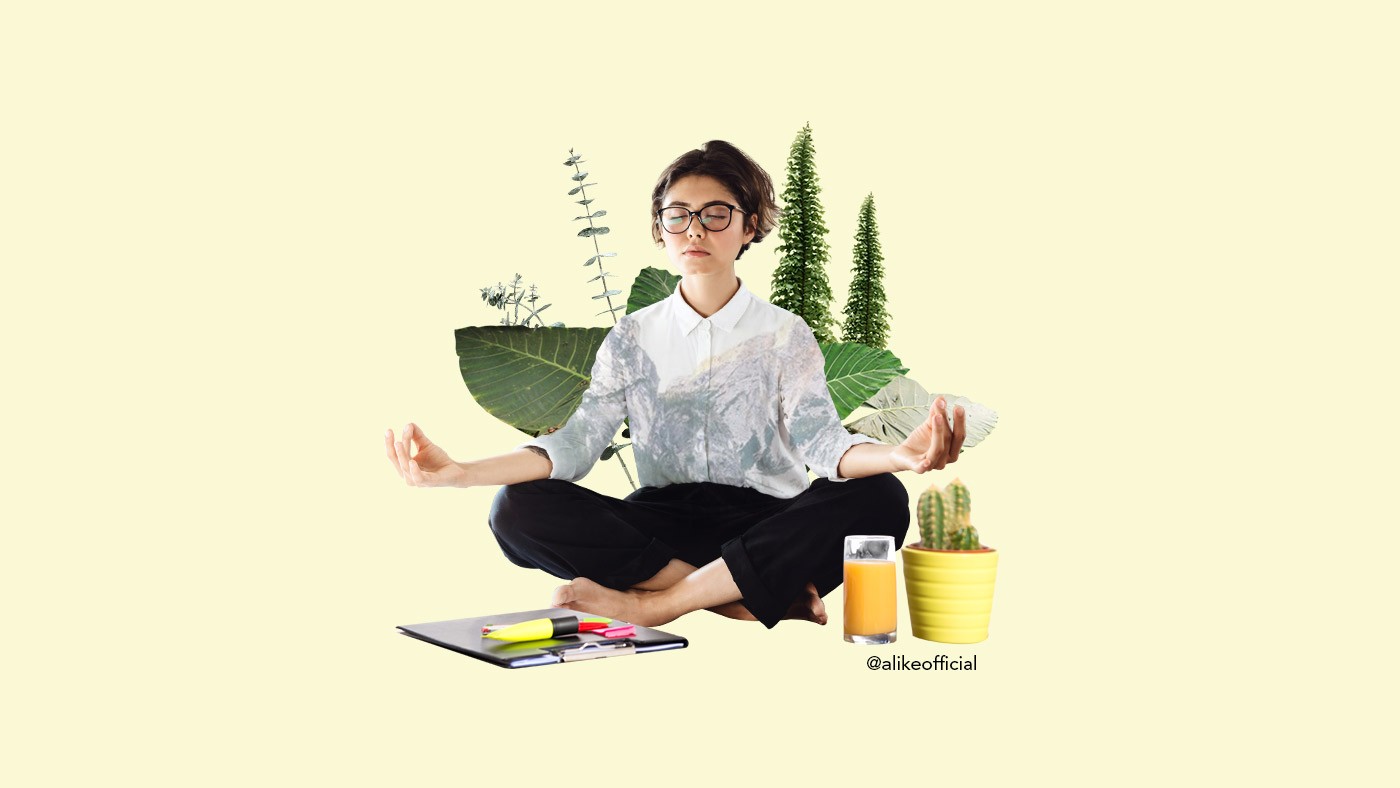 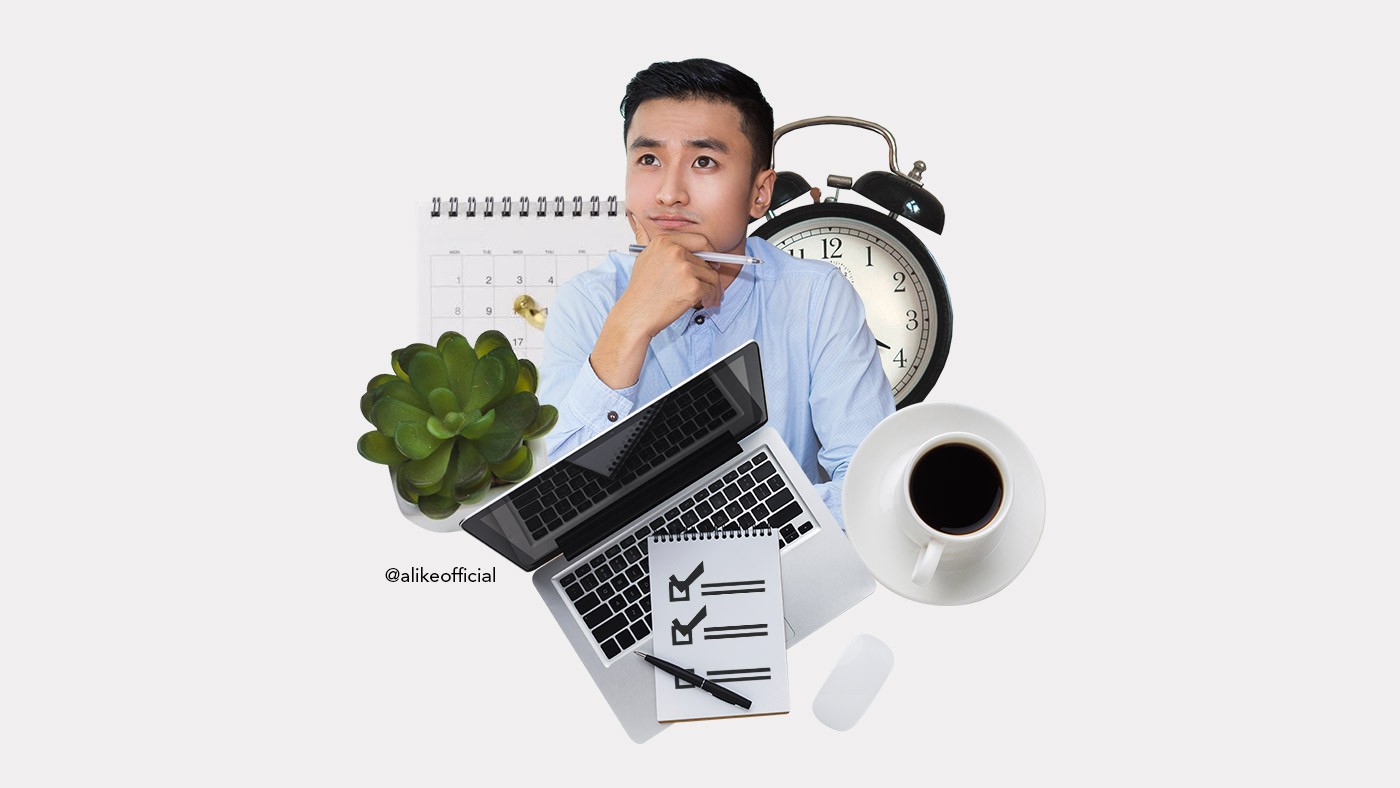 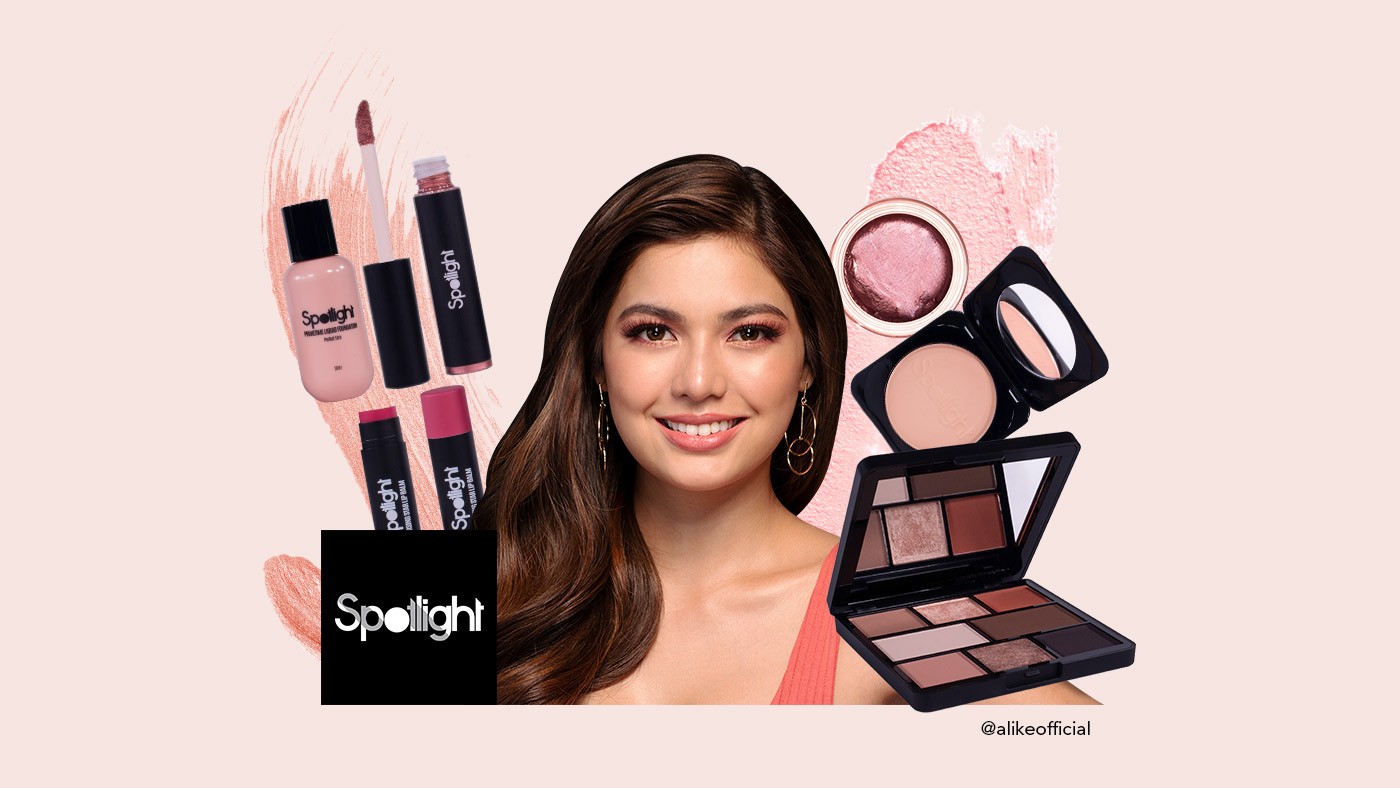