Nothing is Original : Moschino's Spring Collection 2019 Inspired By Another Designer’s Collection?

Italian luxury fashion house Moschino recently showcased their Spring Collection 2019 in Milan last Thursday, September 20. The collection was designed by Jeremy Scott, a fashion designer known for using popular culture, such as Barbie, McDonalds, Spongebob and many more, as references for his designs.

In line with Moschino’s latest collection, Edda Gimnes, a Norwegian womenswear designer based in London, expressed her disappointment towards Moschino on her Facebook and Instagram accounts saying:

Gimnes claims that it was not mere coincidence since she actually met someone from Moschino in New York last November and showed the unnamed person her designs – including her sketchbooks and ideas.

Gimnes may be a smaller designer compared to Moschino but she’s not totally unknown in the fashion industry. Her work has been featured in fashion magazines such as British Vogue and Women’s Wear Daily. Her signature designs features hand illustrations, bright and fun colors, and trompe-l’oeil details.

Moschino and Jeremy Scott released an official statement through Instagram as a response to Gimnes statement: “Trompe -l’oeil has been a long standing motif embedded in the Moschino DNA” and featured photos that showed past collections using trompe – l’oeil.

They also clarified the inspiration behind Jeremy Scott’s collection as simply his love for fashion. He considers it as part of his advocacy in inspiring future generations of young artists to color the world with their dreams too.

Moschino may or may not have imitated Edda Gimnes’ designs but this issue reminds artists to not abuse the idea that nothing is original. The idea of nothing is original does not necessarily mean we can claim another artists’ idea as our own. Instead, it is about being strategic and selective with the process of choosing our inspirations taking what resonates with us as artists and using them in creating a new idea.

There is nothing wrong in using other artists’ work as inspiration. But in creating our work, we must remember that our individualities as artists or simply as ourselves matter in manifesting our craft. After all, art celebrates the beauty of individuality and differences. 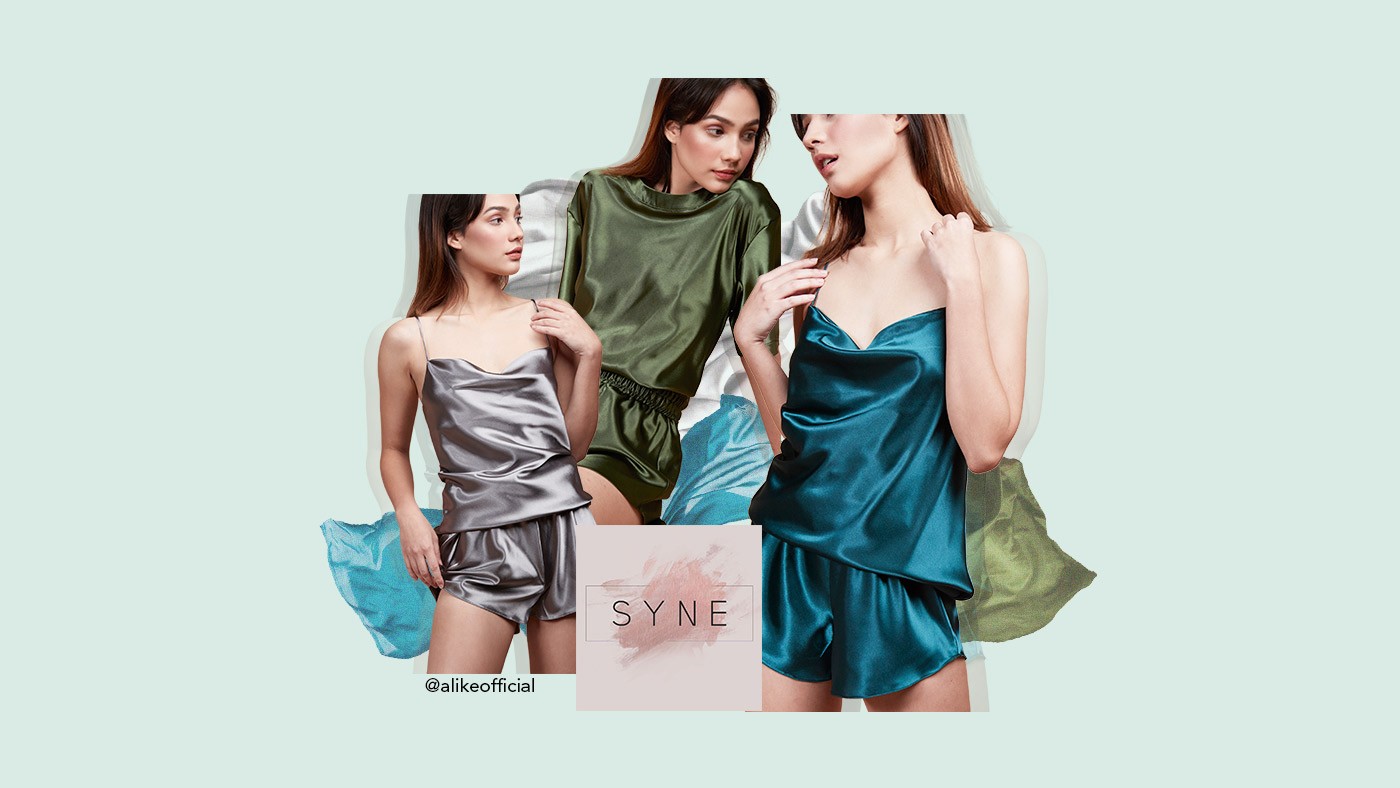 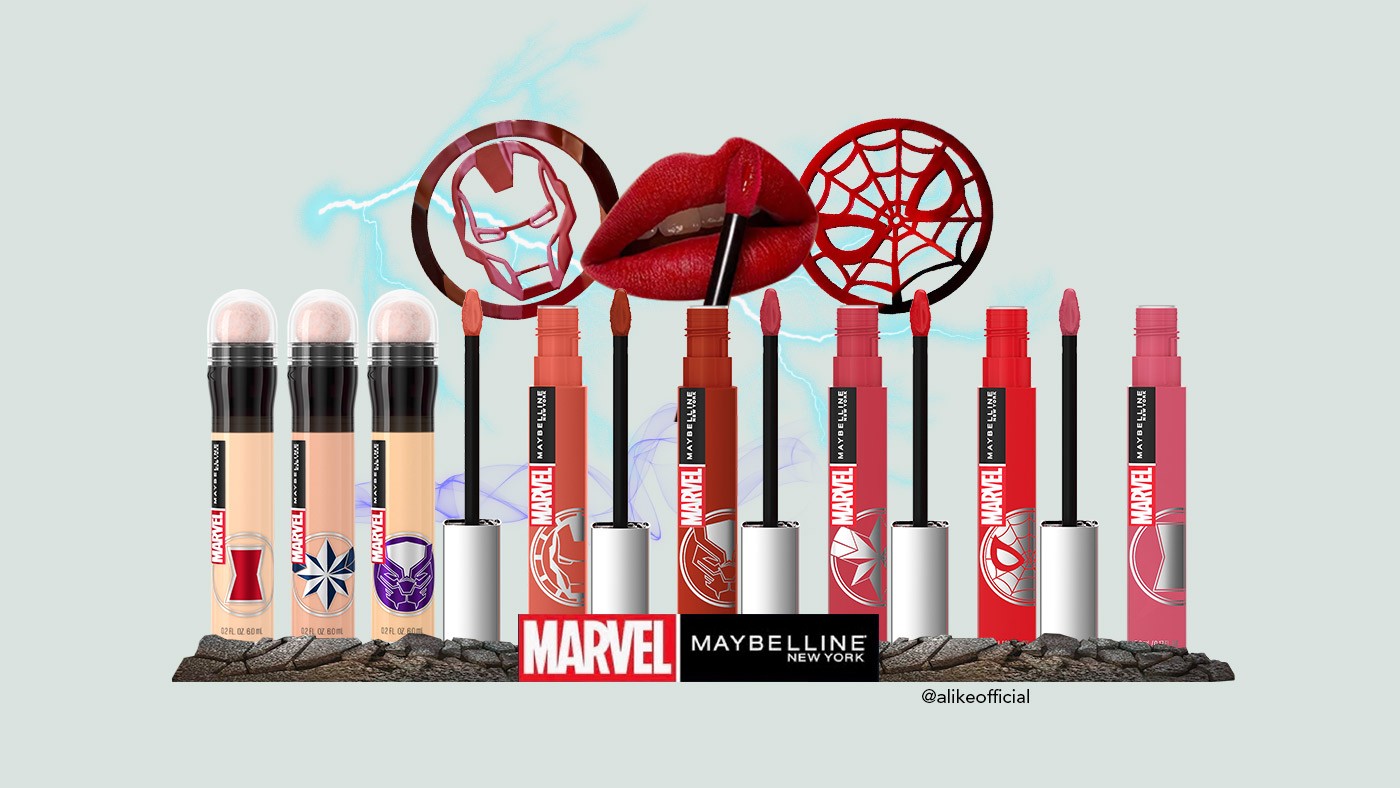 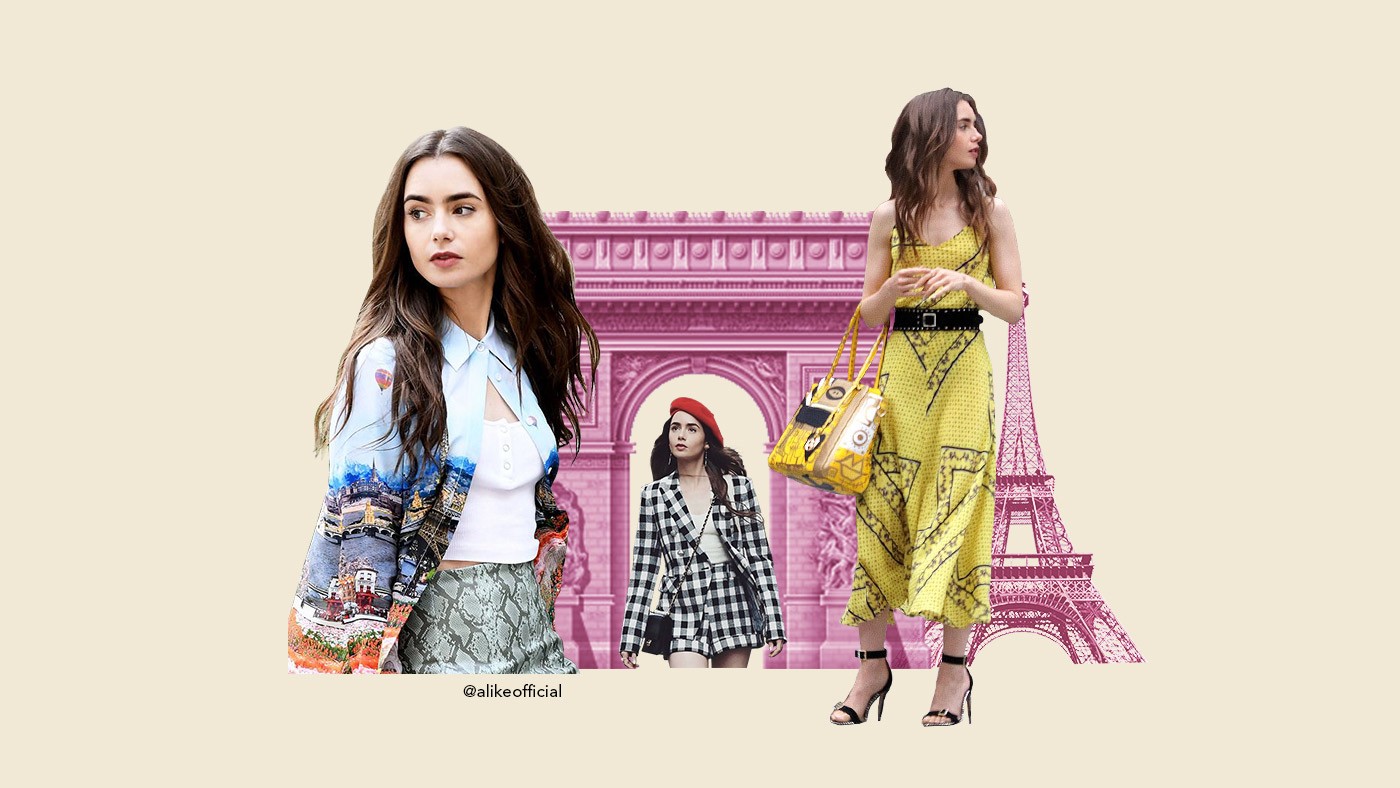 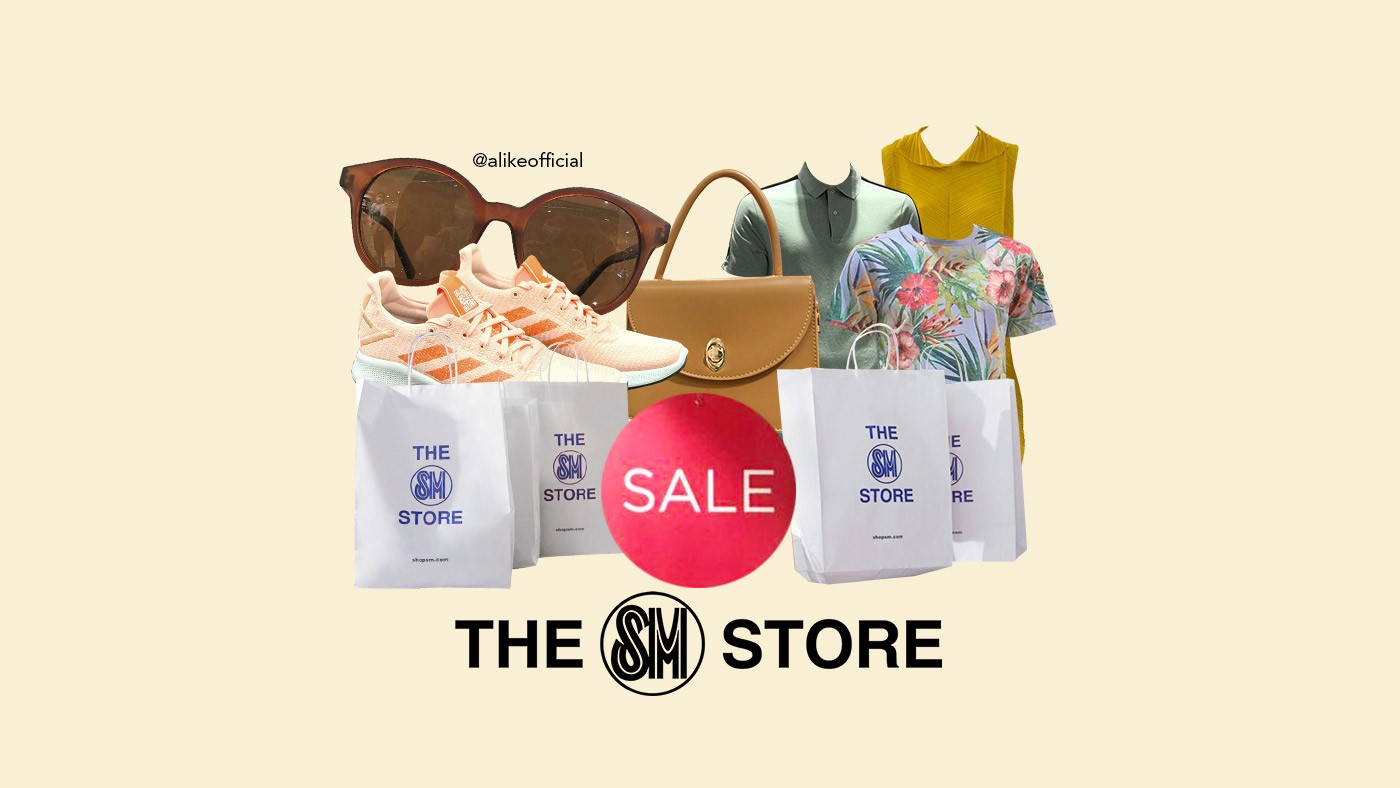 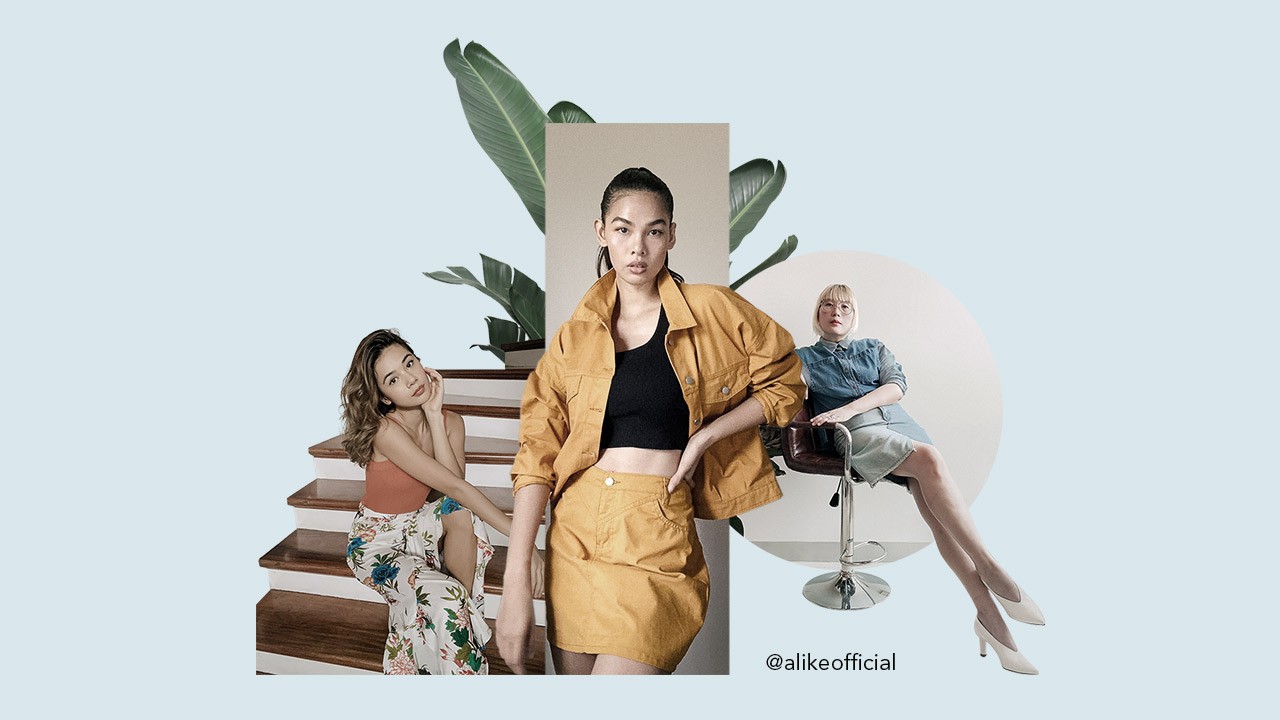 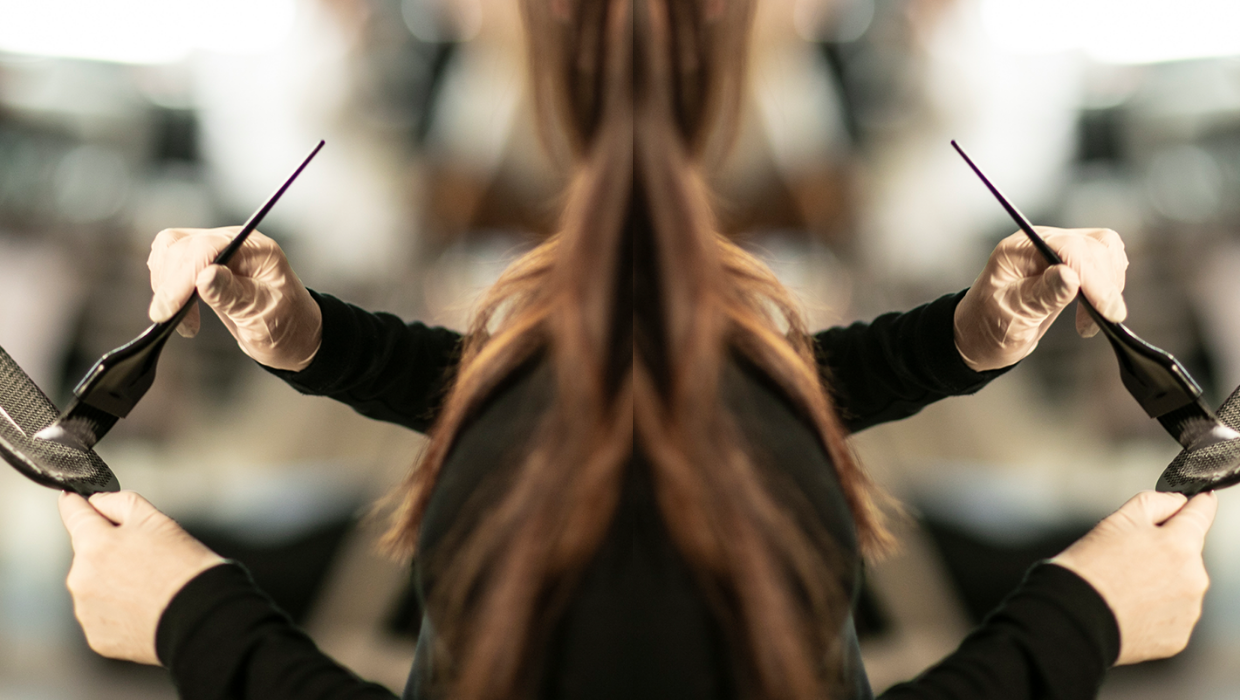 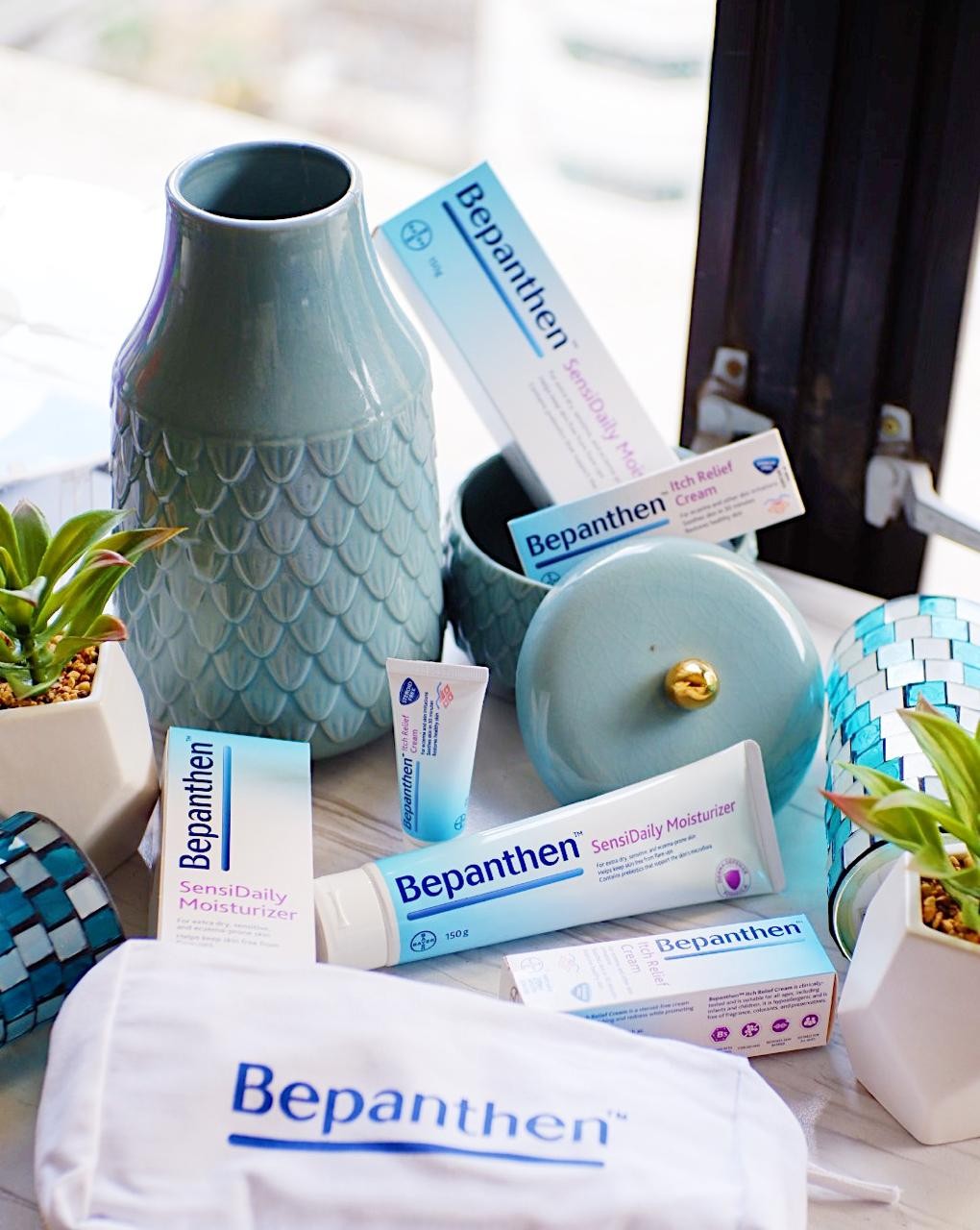 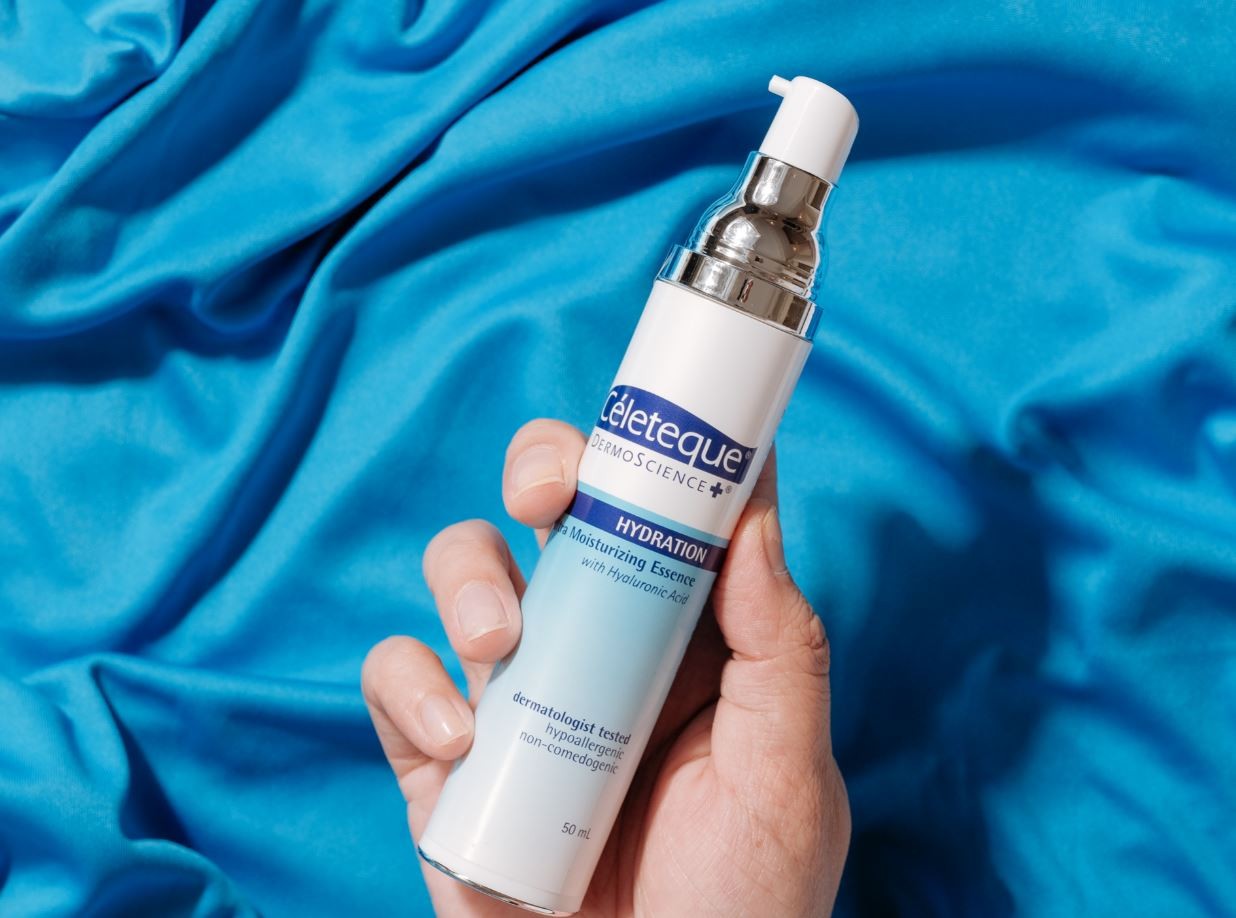 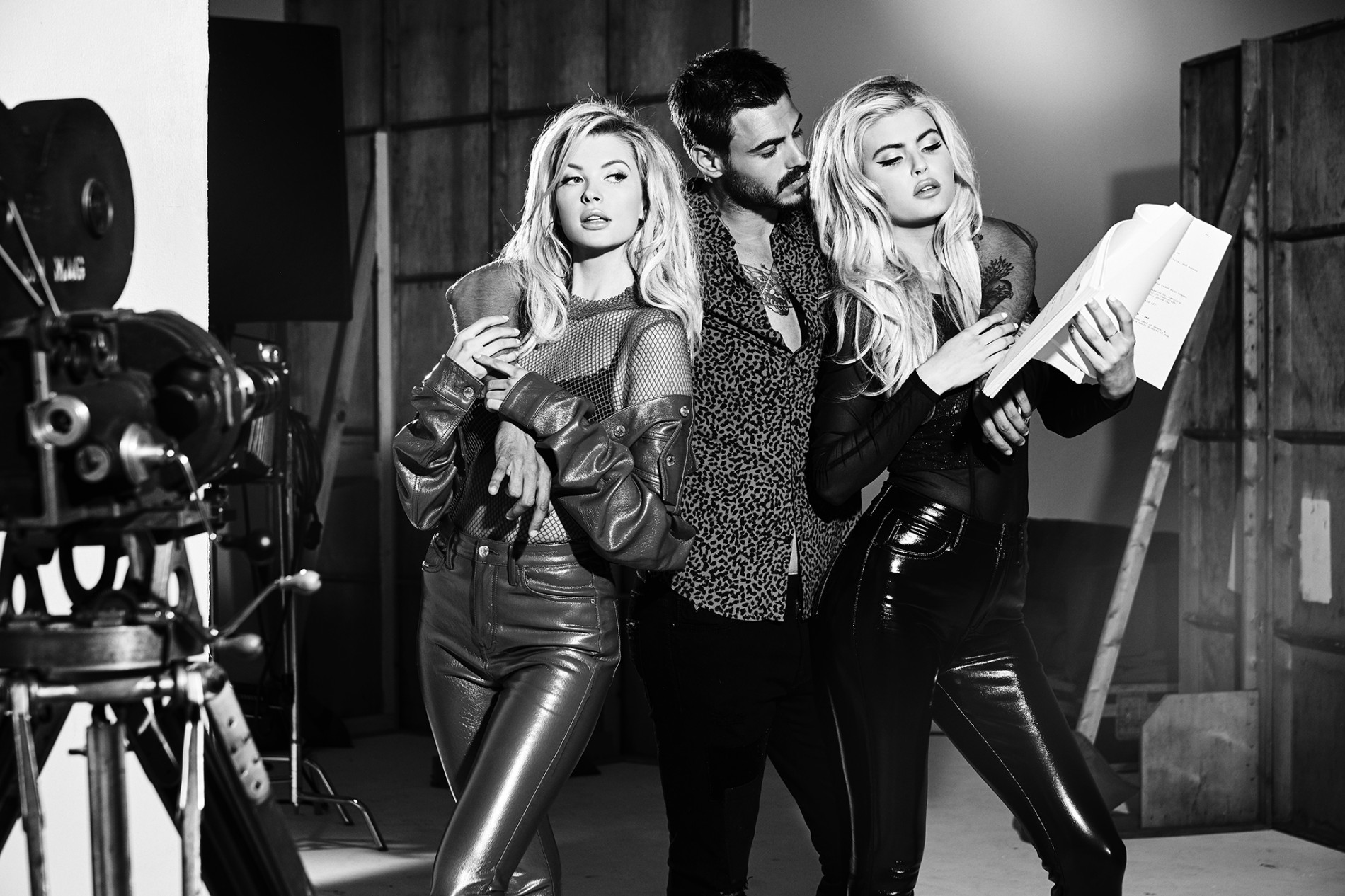 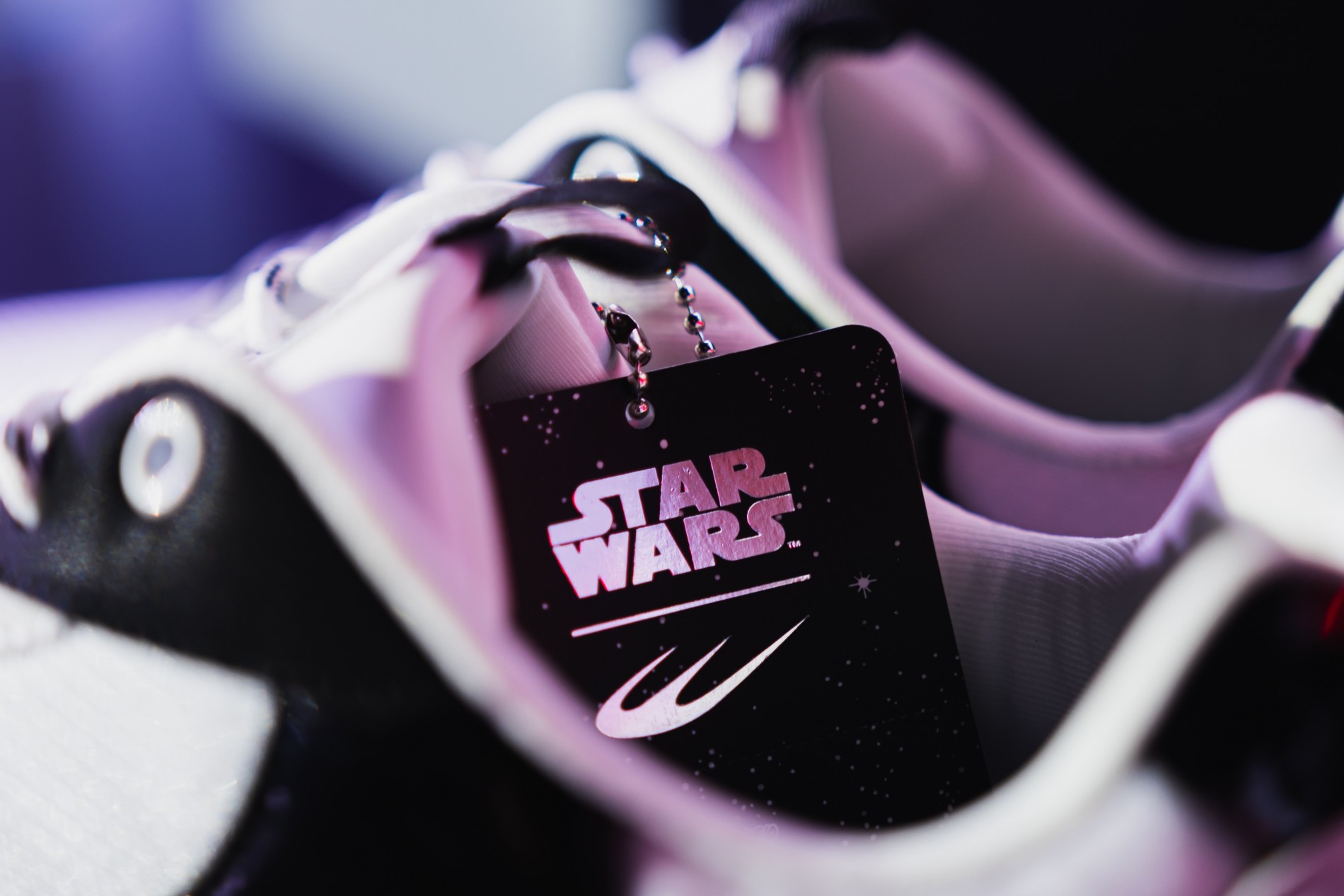 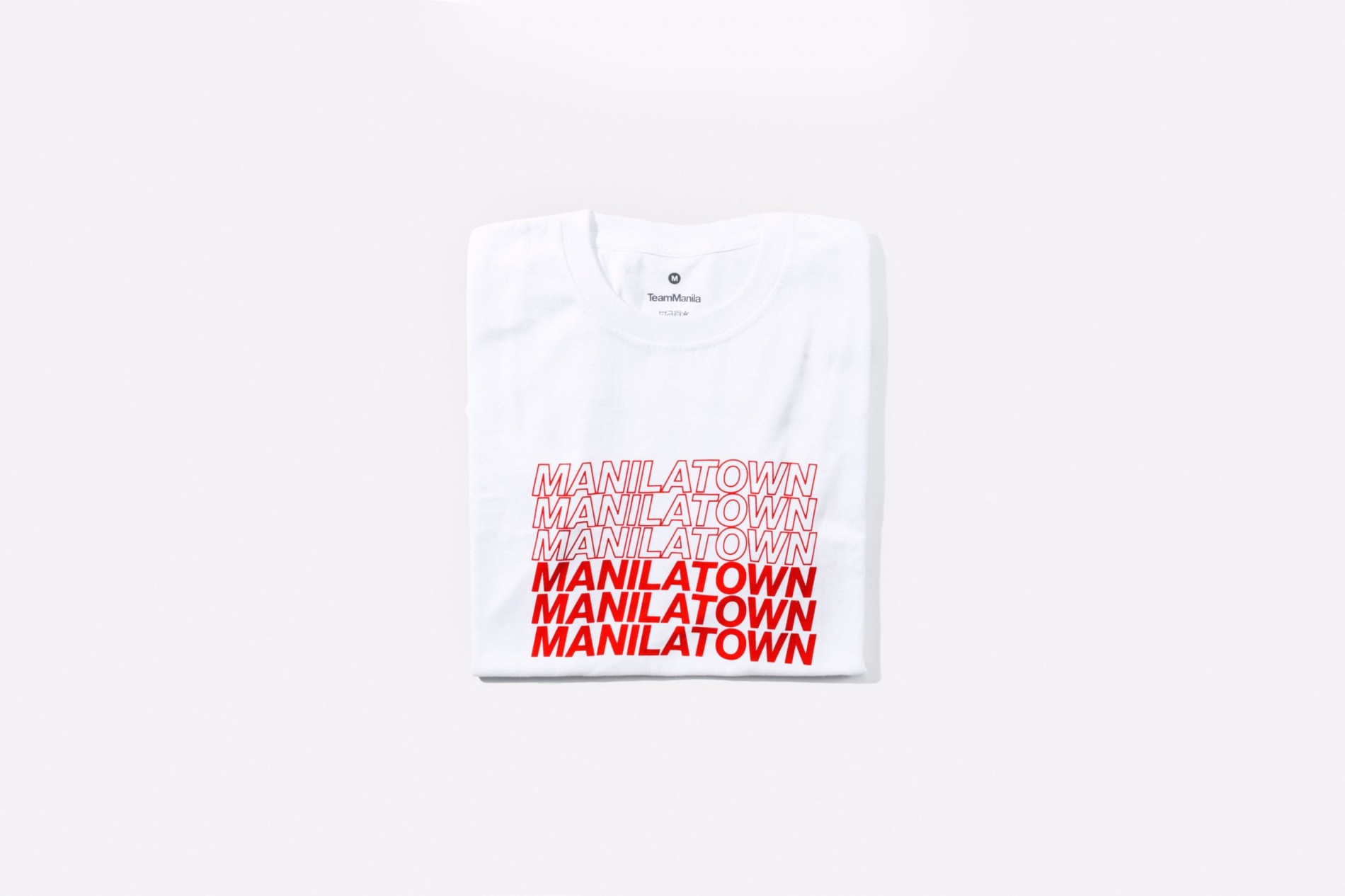 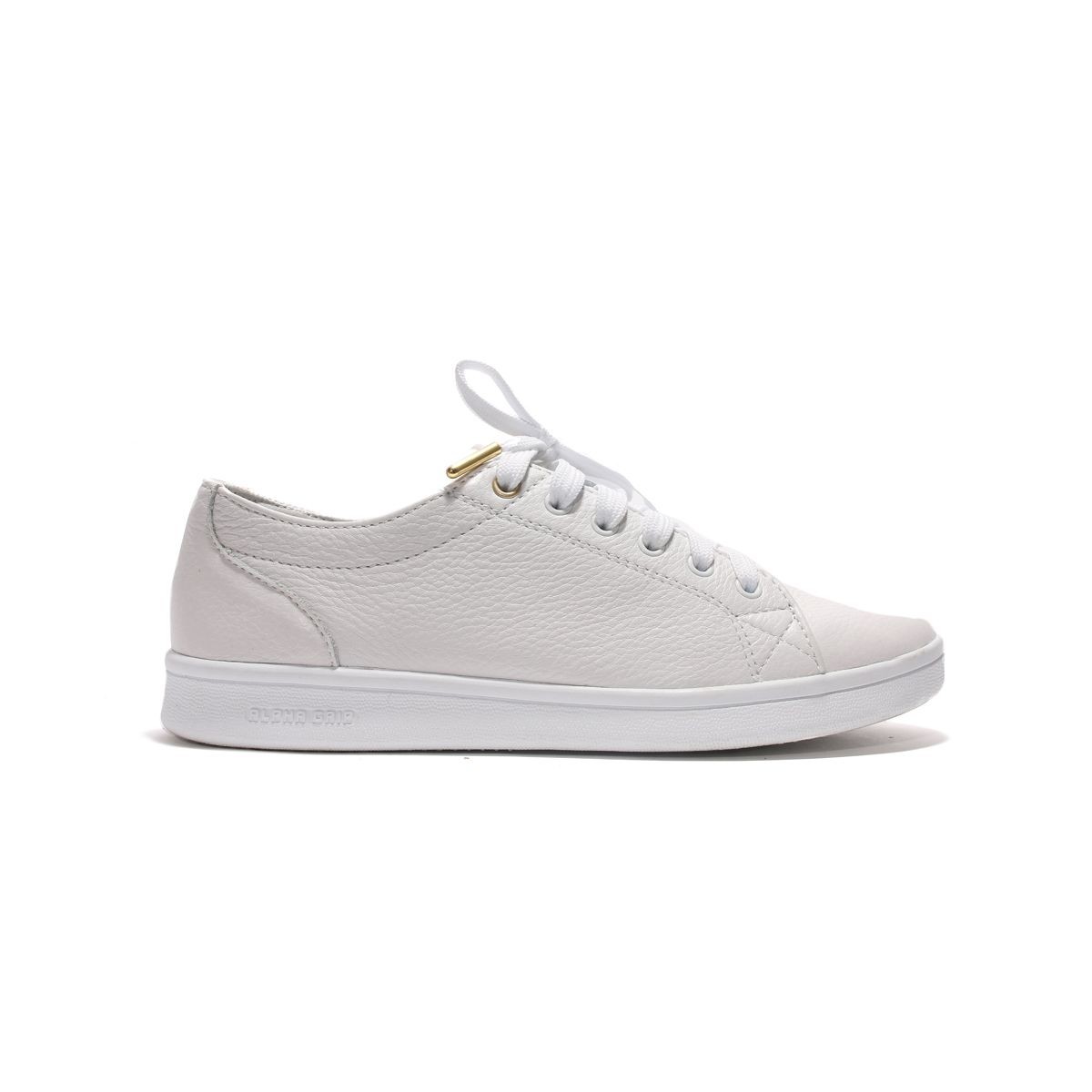 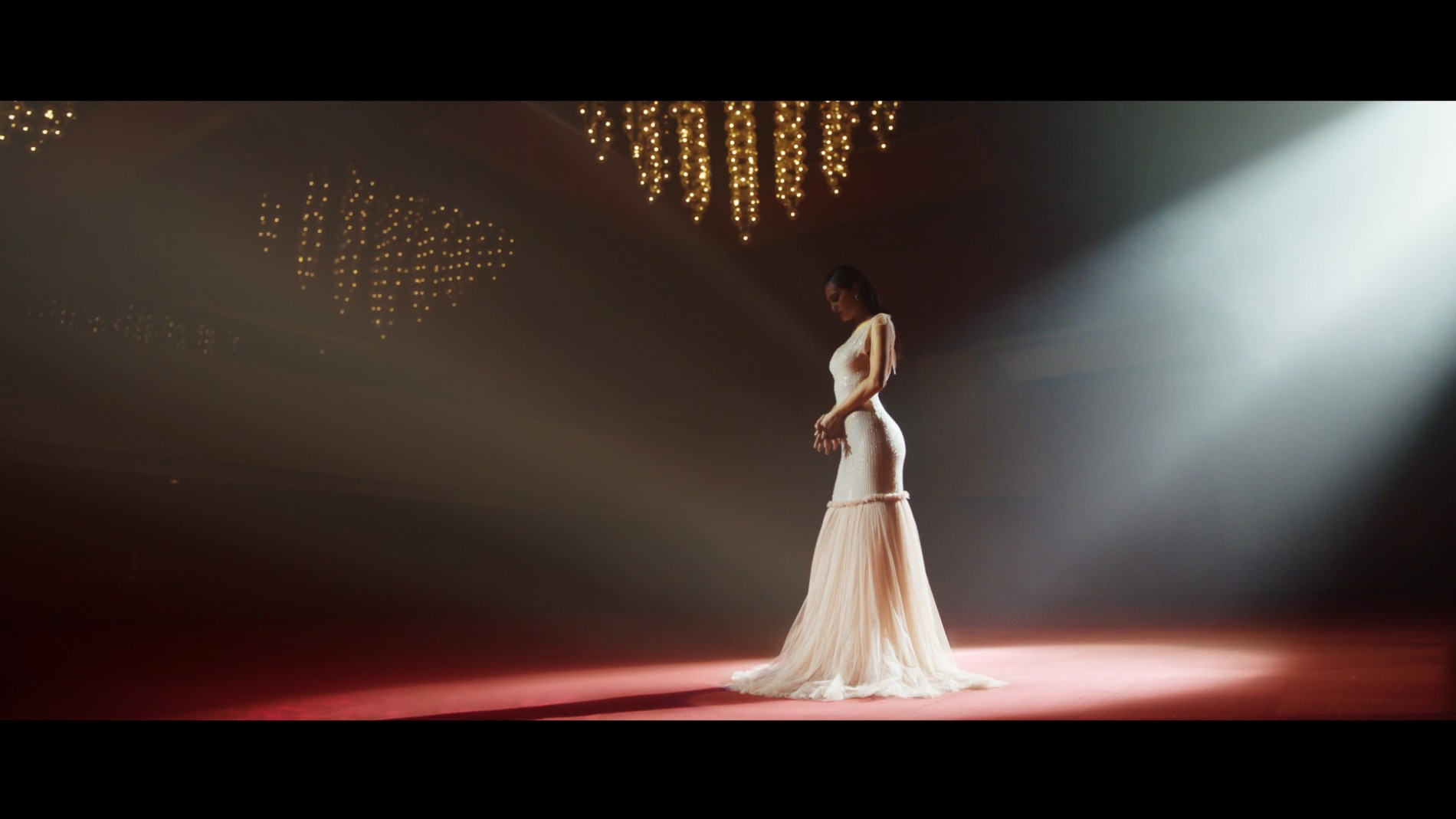 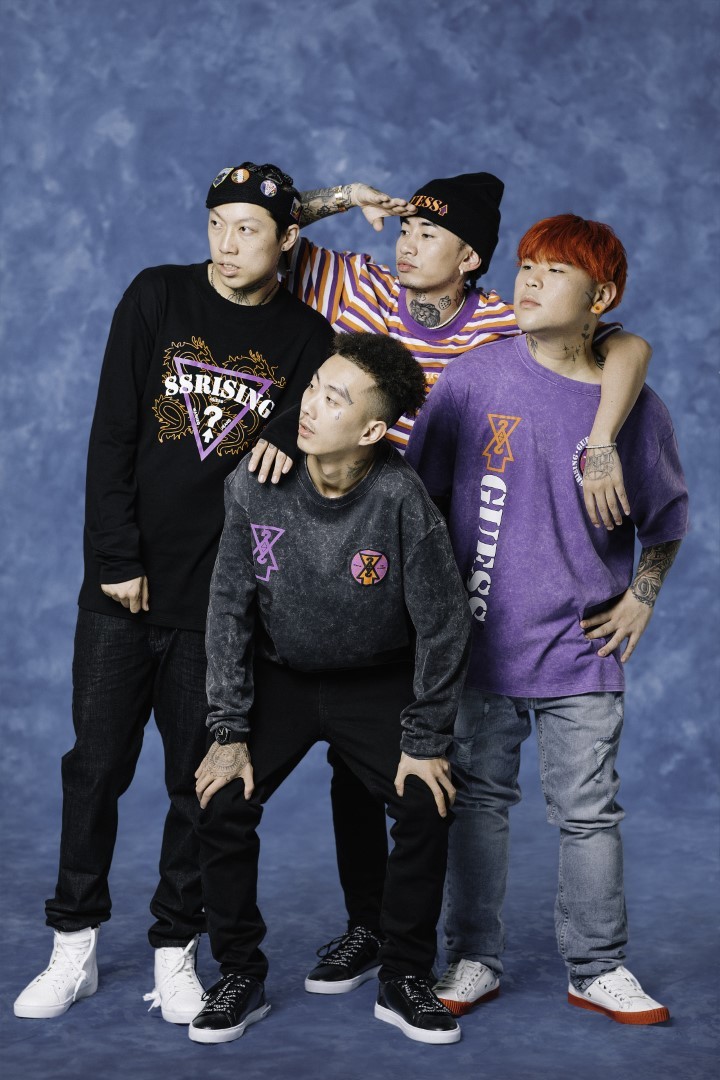