Imelda Marcos, the wife of the late dictator Ferdinand Marcos, who also took part in their conjugal dictatorship of the Filipino people has been found guilty of seven counts of graft by the Sandiganbayan’s Fifth Division, on Friday, November 9, 2018.

The Ilocos Norte Representative, was ordered a sentence to imprisonment for six up to 11 years  for each count, with a total of 77 years jail time, for using her cabinet position to keep their illegitimate Swiss bank accounts during the Marcos regime.

The Marcoses have been accused of massive graft and corruption  cases during  1965 to 1986 and is said to have amassed an estimated $5 billion to $10 billion  while in power.  The ill-gotten wealth  was believed hidden in  the banks  abroad, according to the Philippine Commission on Good Government (PCGG).

According to Sandiganbayan, she has violated the  R. A. 3019 or the Anti-Graft and Corrupt Practices Act, when she transferred around $200 million to seven Swiss foundations she created during her term as the Minister of Human Settlement, and a member of the Interim Batasang Pambansa, during their reign.

Aside from graft and corruption they also face a case filed by the victims of their bloody  regime,  such as heinous crimes from the Martial Law days, where at least 70,000 people were imprisoned while 34,000 were tortured, and 3,240 were killed between the years of 1972 to 1981.

These are the facts that people should be aware of, and to note that  this is not the first time that the former first lady has faced corruption charges, as she has posted bail and stayed out of jail last 2009 for a supposedly 12 years in prison.

However, Comelec Spokesperson James Jimenez said,  Marcos is still qualified to run for the 2019 midterm elections, as the Sandiganbayan’s order was not yet final and executory.

The verdict and reports about what they have done is enough proof  to absolutely disqualify her to run for public office, and  to her daughter Imee who is seeking for a senatorial seat this 2019 elections, and son Bongbong.  The same with other politicians too,  who were also convicted with plunder and corruption cases, like House Speaker Gloria Arroyo, who was acquitted despite the alleged misuse of P366 million in Philippine Charity Sweepstakes Office (PCSO) intelligence funds from 2008 to 2010, and Manila Mayor Joseph Estrada for violating Republic Act No. 7080 for allegedly receiving P545-million protection money from jueteng operators.

These politicians are living a lavish lifestyle at the expense of thousands of lives and rights violations, and even have the audacity to revise the history and clean their hands – which sets as a reminder for every Filipino to be critical of these politicians.

Despite the partial justice the Filipino won over the conviction against Imelda Marcos, the fight still continues, and calls for a much louder voice and collective action to pursue the struggle for justice, ending impunity,  and to remind us that we should not let another plunderer,  corrupt, and a  tyrant to run for public office as they have been proven guilty, and should rightfully pay all their crimes. 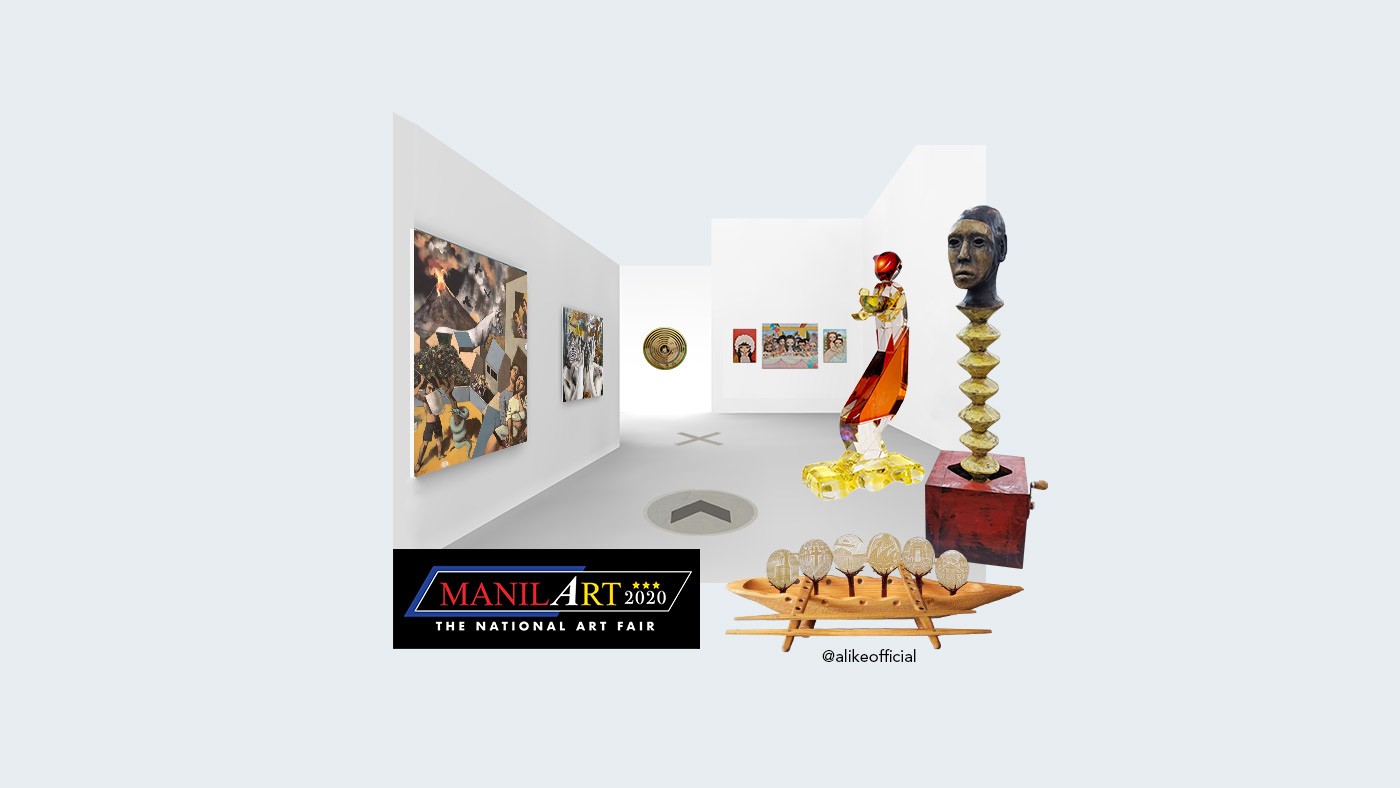 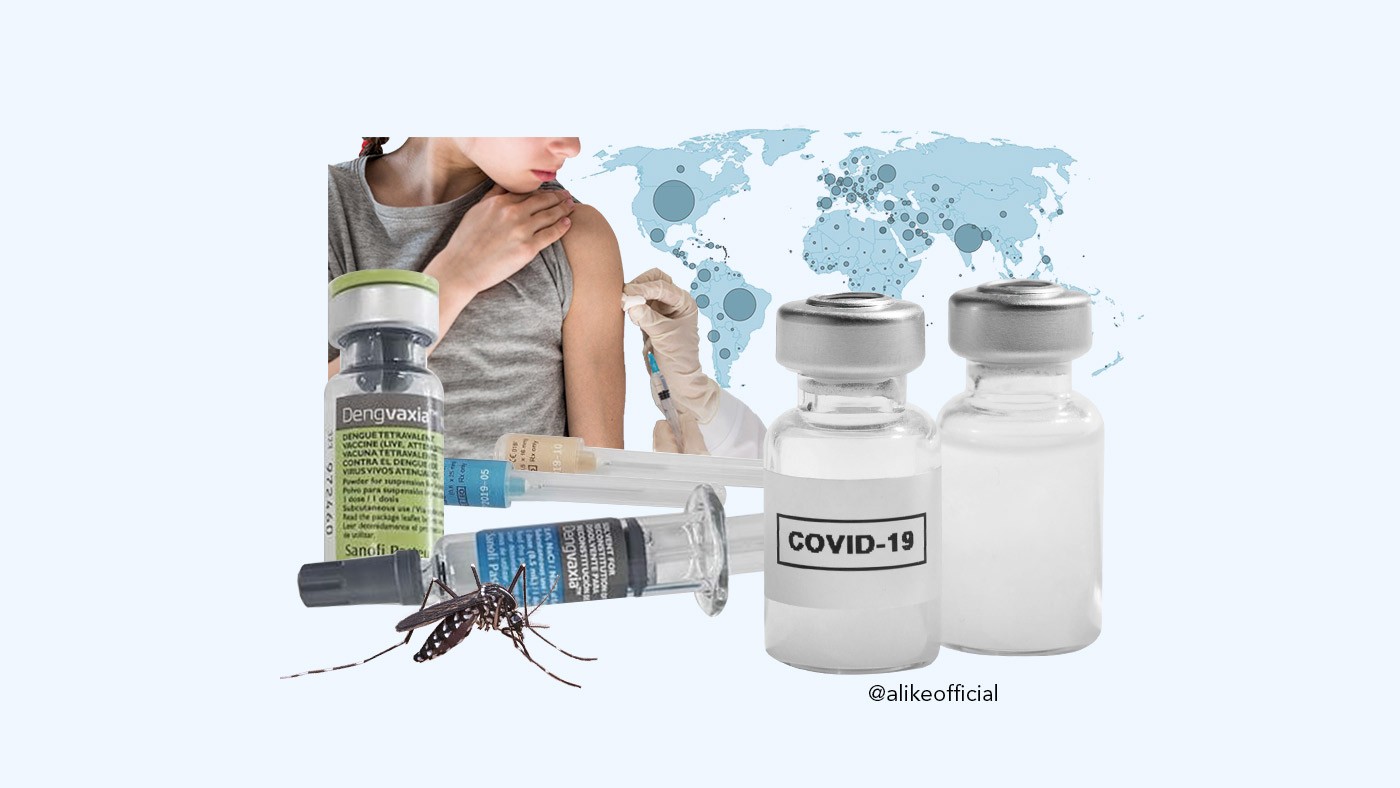 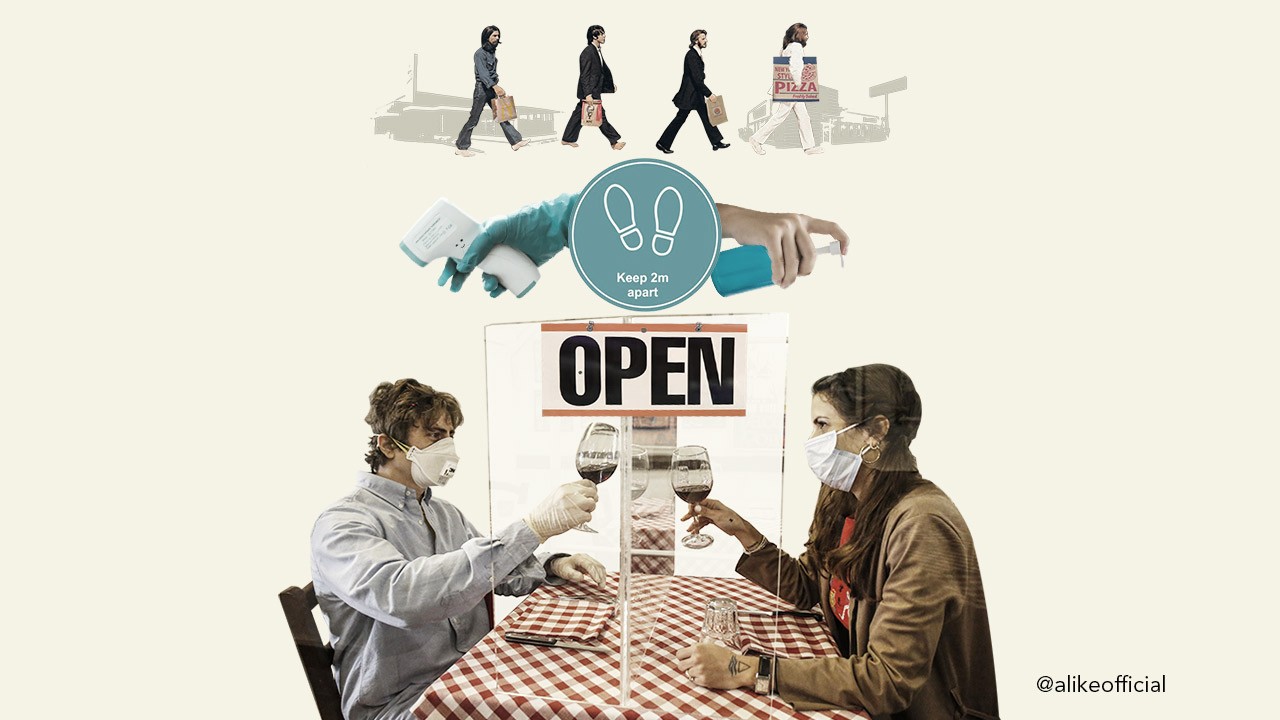 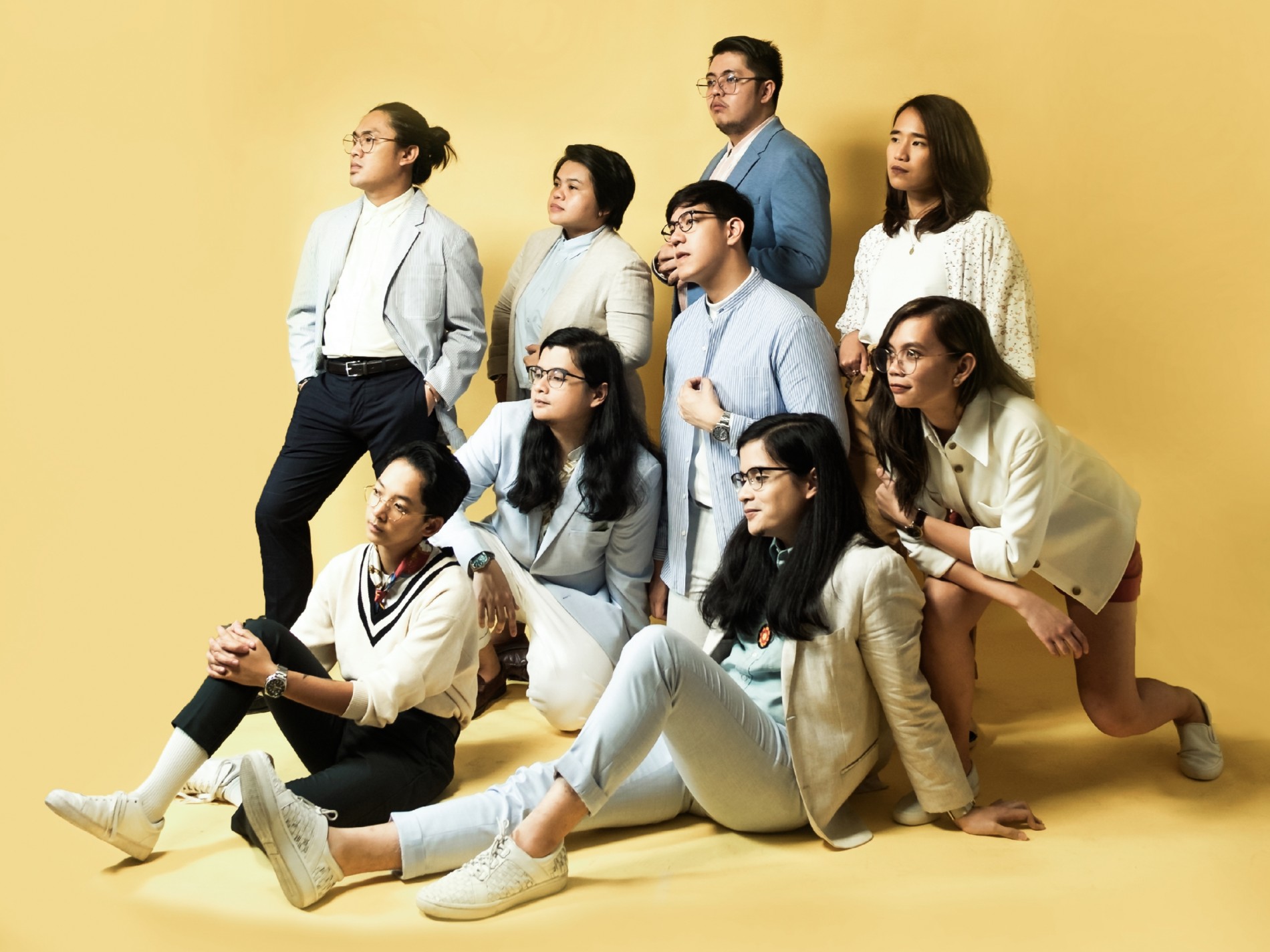 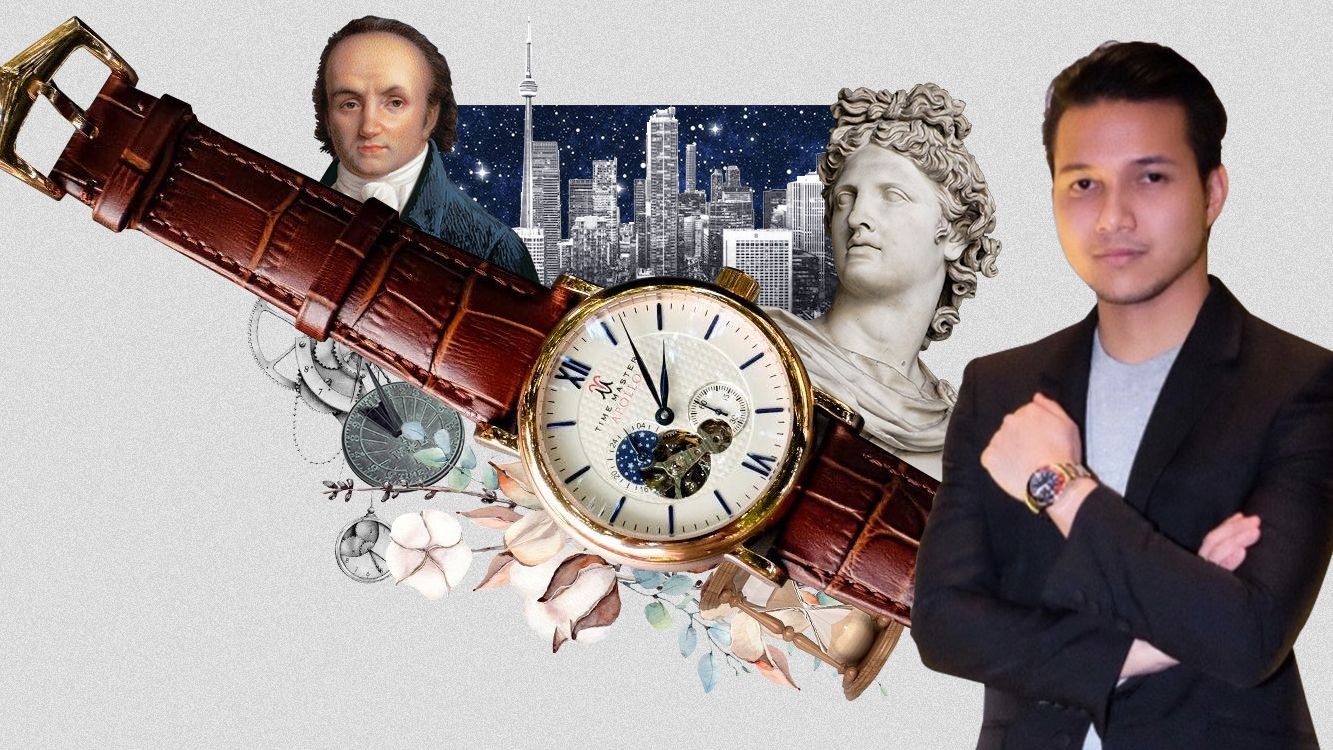 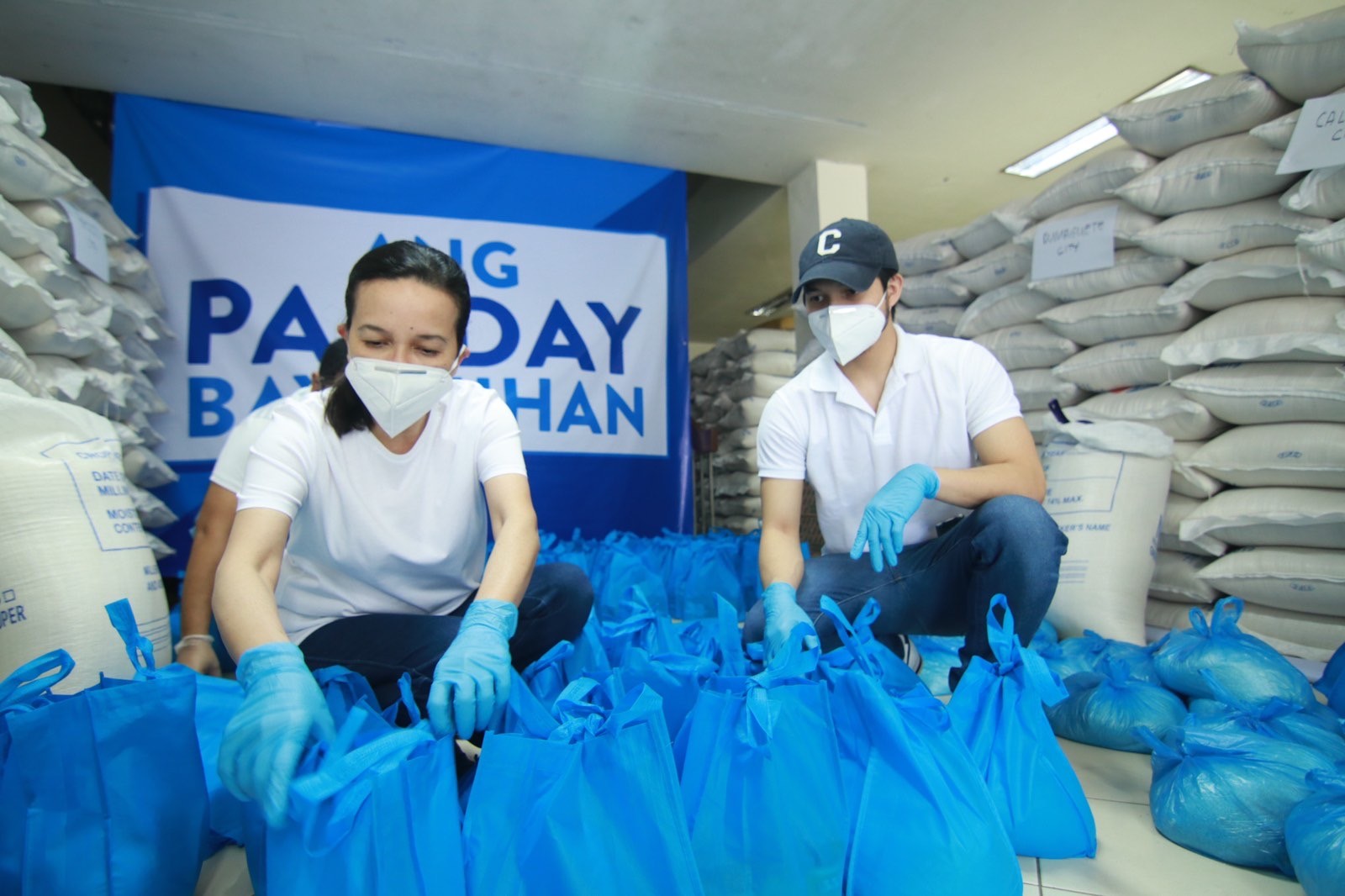 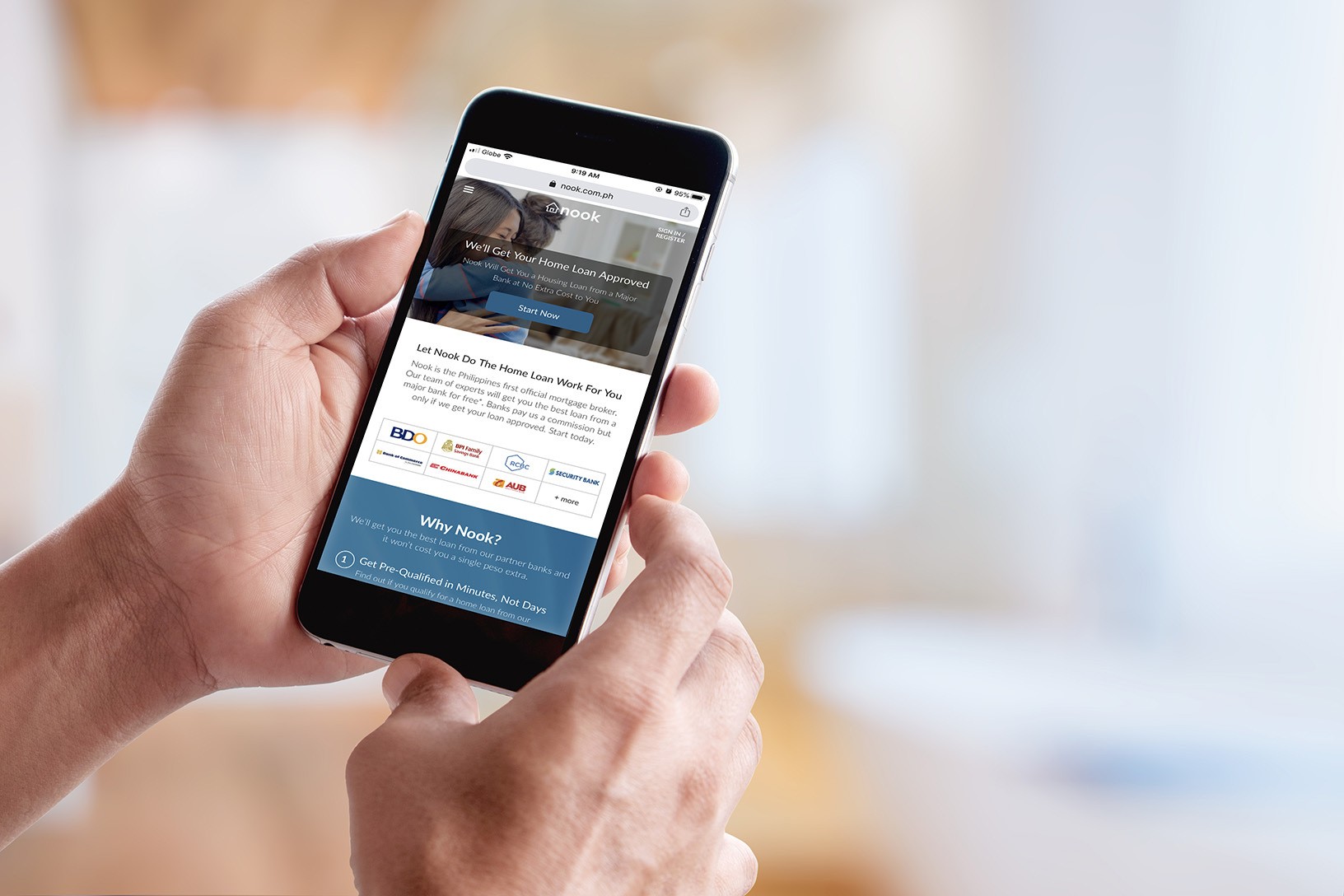 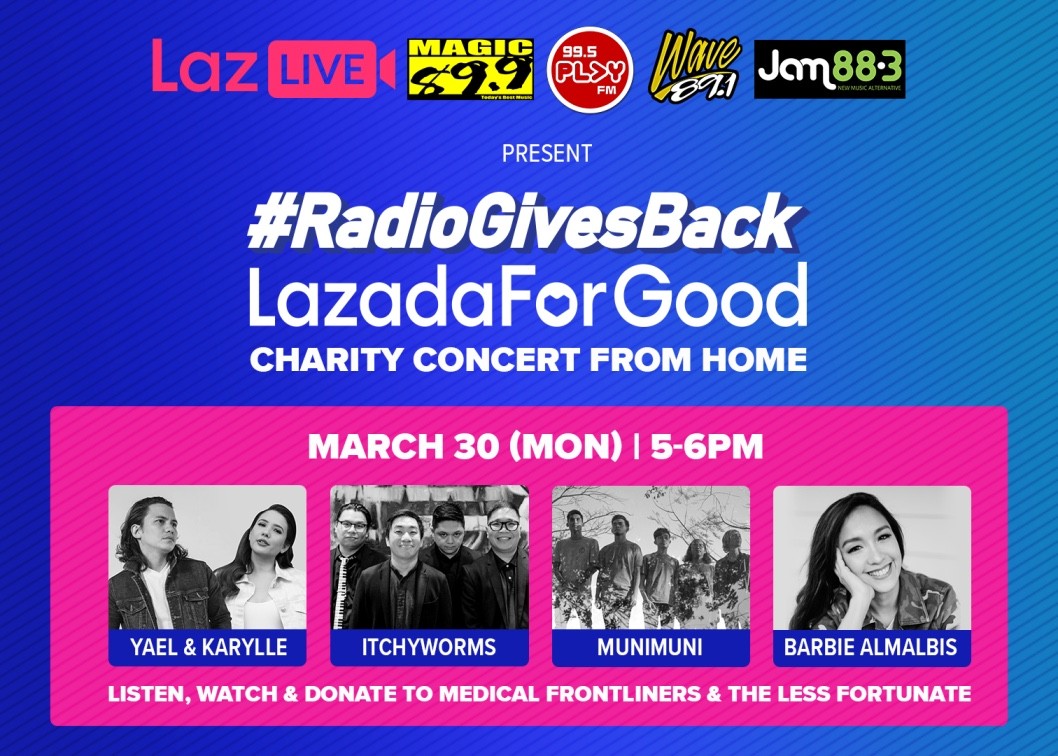 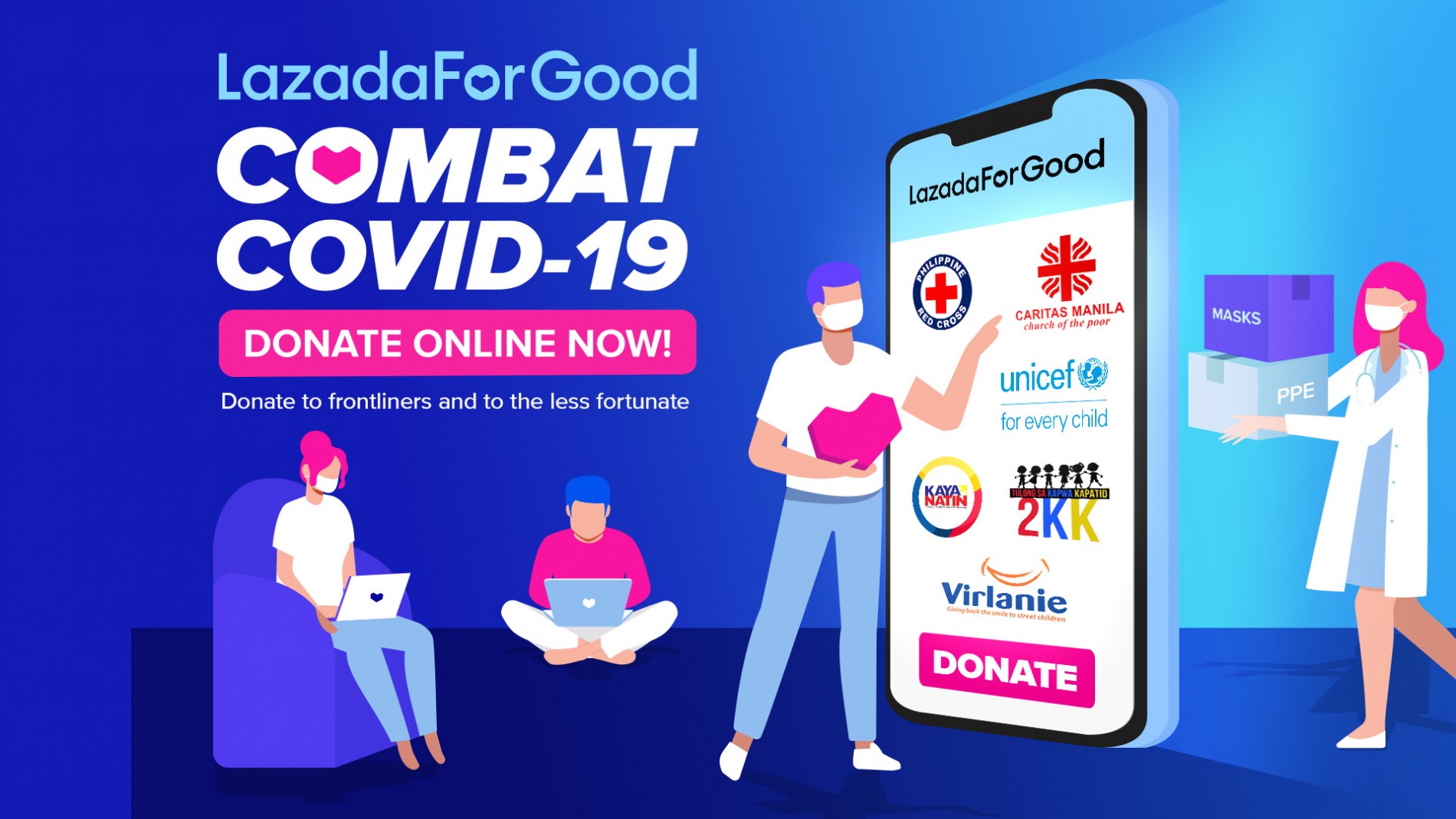 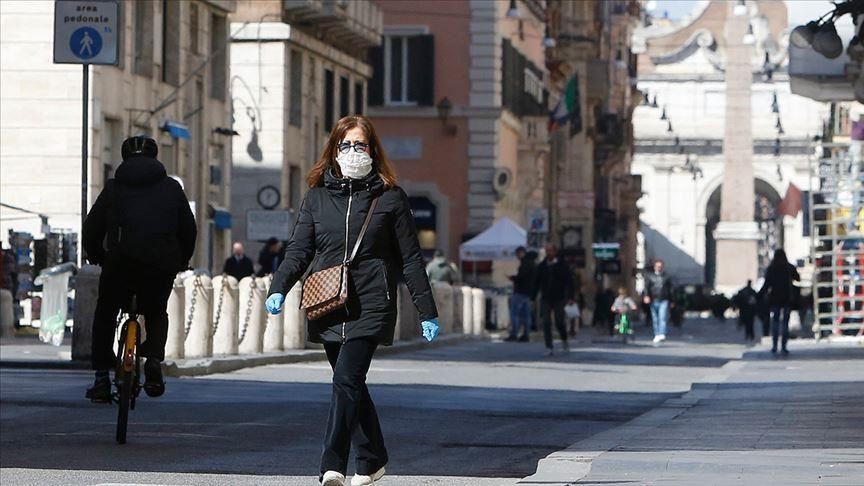 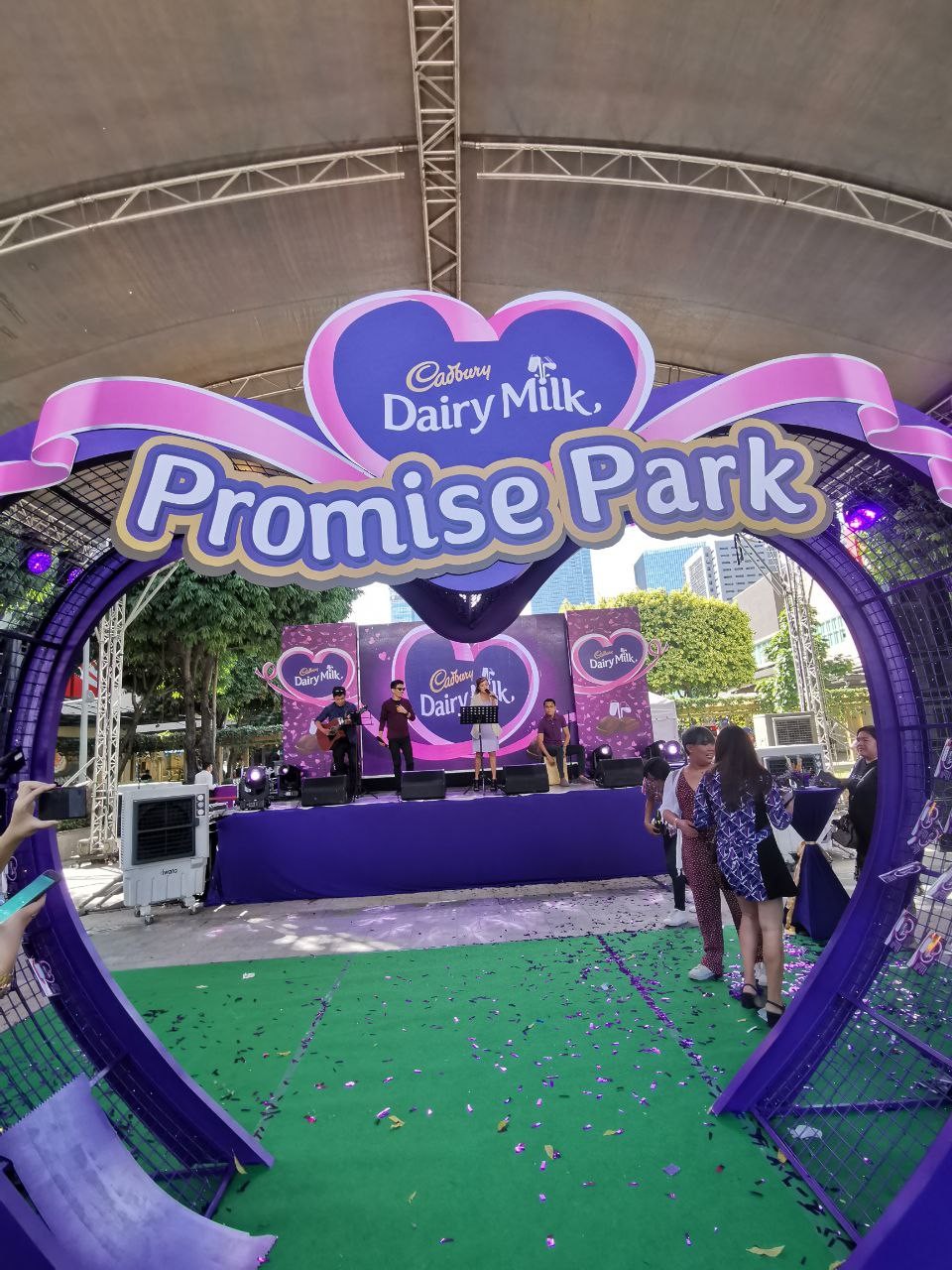 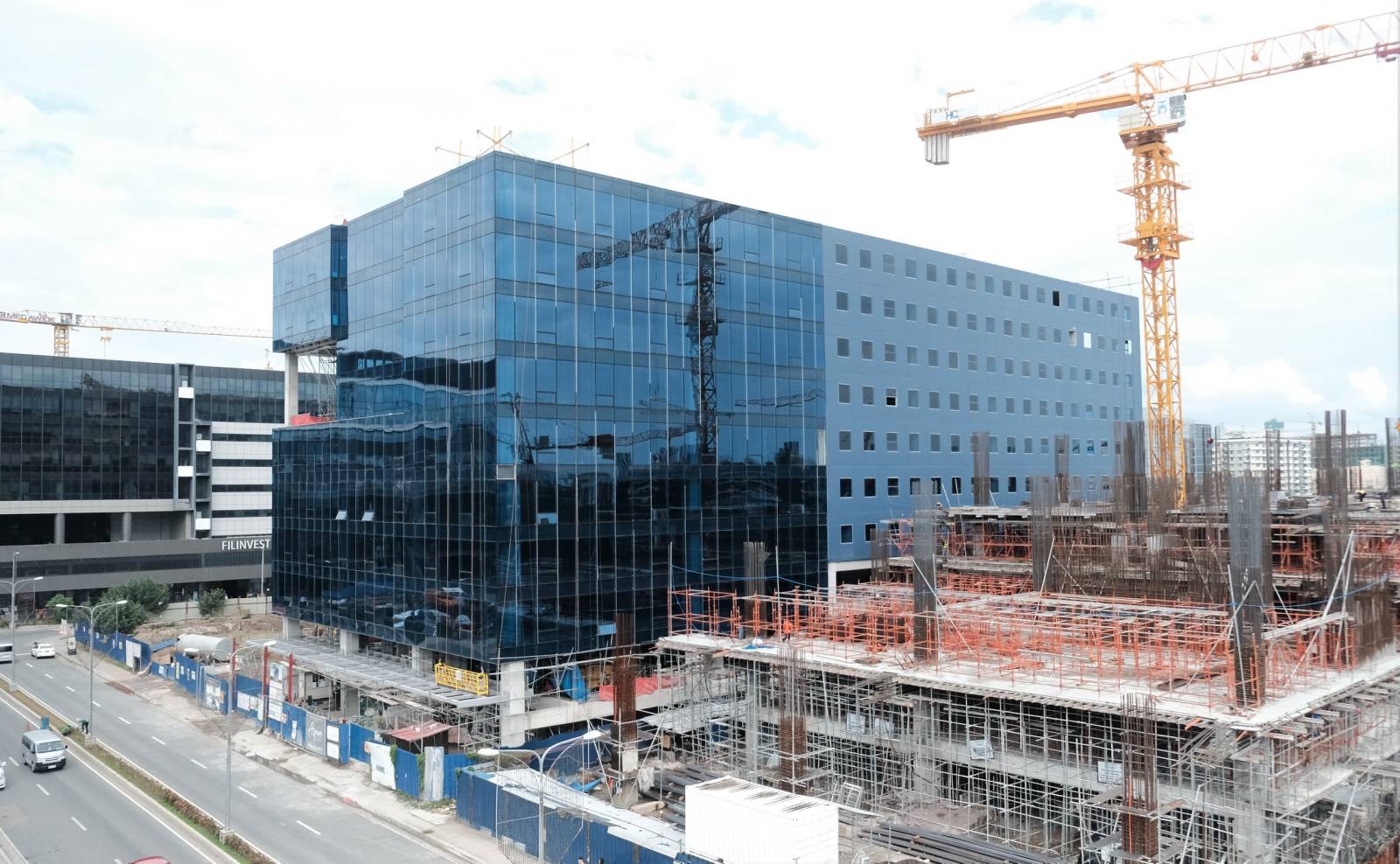 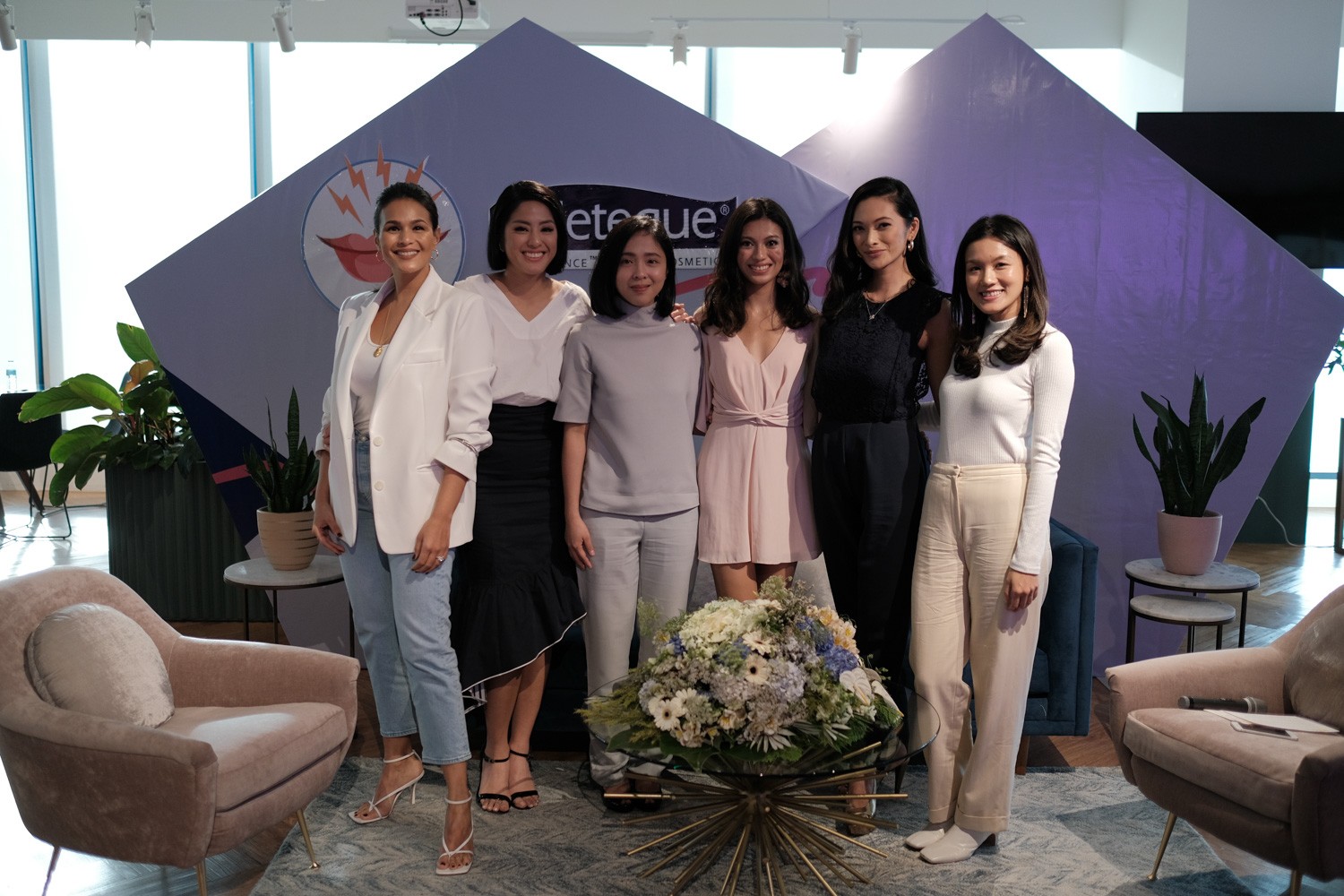